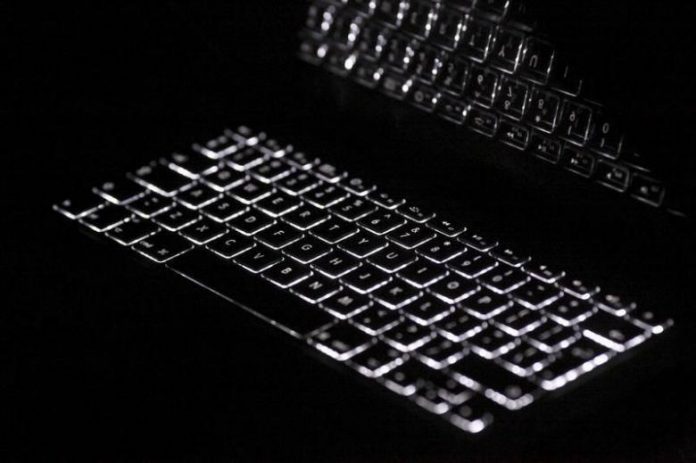 As the unofficial release date of the Apple MacBook Pro 2016 draws closer, rumors surrounding the new features and improvements of the professional laptop are increasing in magnitude day by day. Nonetheless, there’s really no telling which of those hardware and software specifications will turn out to be true.

Regardless of it eventually being just a minimal upgrade to its predecessor, one thing is for sure: fans of the MacBook Pro will welcome anything just to see a new variant. The fact is it has been quite a while since Apple made an update for this line.

Meanwhile, a recent rumor claims that the fate of another computer, the MacBook Air, depends on the release of the MacBook Pro 2016, suggesting that if the latter is eventually launched together with the iPhone 7 this coming September, then it could very well mean the end of the former. For the past couple of months, several speculations talked about how the Cupertino-based company was planning to market the new MacBook Pro 2016 as the official replacement of the MacBook Air.

As far as rumored specs of the MacBook Pro 2016 are concerned, changes are significant, but not to a level that makes it very different to its predecessor. The most interesting so far are the OLED touch panel which is reportedly designed to replace the traditional function keys, a USB-C port for faster data transfer and charging, and the possibility of Siri’s debut.

Furthermore, Paste Magazine is quite sure that Intel’s development of a new processor means the MacBook Pro 2016 will most certainly get it, plus the fact that the upcoming laptop computer will be equipped with AMD’s latest Polaris-based graphics card, the obvious purpose of which is to make it perform better in terms of graphics-related applications and gaming.