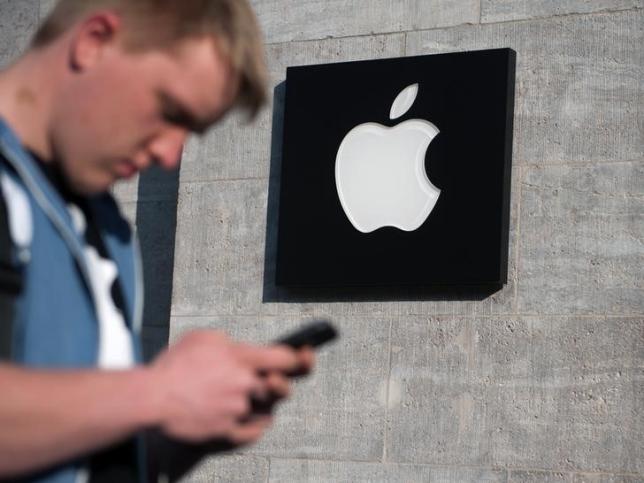 It’s always an exciting event when Apple unveils a new MacBook Pro considering that the professional laptop computer has always been way ahead of the rest of the competition in terms of sophistication and technology. Will this year’s edition once again be another top seller?

It’s definitely a good sign that the current line of MacBook Pros are being sold at a reduced price, according to Apple Insider, since it most likely means that the Cupertino-based tech giant is prepping for a massive launch of the successor.

Meanwhile, rumors have it that this year’s edition will be offered in two variants a 13-inch version and a larger 15-inch model. Both are likely going to get the new Touch ID fingerprint sensor technology that’s been a subject of discussions and speculations for months now. Also, the OLED touch bar could very well become the most exciting new addition as it will serve as the replacement for the typical function keys.

And because it has been a trend as of late for laptops and notebooks to be as slim and light as possible, there’s a potential that this year’s MacBook Pro will look pretty similar to that of the existing 12-inch MacBook and in fact, it could even come with a USB Type-C port a new connectivity technology that allows faster file transfers. But so far, the company has not provided any specific detail on which rumored features are indeed coming for the laptop.

Although Apple has not made it official yet, there’s a good chance that a separate and exclusive event will be held just for the MacBook Pro 2016 this coming November. Initially, it was thought that it will be announced together with the iPhone 7 in September, as well as the iPad Pro and the iPad Mini 5, but it looks like the company is putting more emphasis and weight on the laptop by giving it its own event.