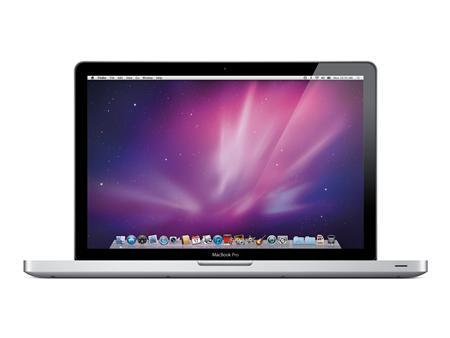 This year’s MacBook Pro from Apple may potentially get delayed once more, but fans and observers alike already know for a fact that there really was more uncertainty towards the possibility of it being released than the prospect of it getting launched this month.

For majority of the rumors online, the Sept. 7 event by the American tech giant is the most ideal venue for the MacBook Pro’s release, but considering that Apple is looking to equip it with the latest but yet to be released Intel Kaby Lake processor, it might never even be mentioned at that event.

With that in mind, the rumored MacBook Pro 2016 no longer rightfully deserves its name for the simple reason that it won’t be seeing the light of day this year. Proof of the company’s firmness in its decision to wait for Kaby Lake is an Apple Insider report that points out how the company is trying to break its own norms with regard to the hardware specifications they put on the MacBook. The same report noted that in the previous MacBook Pro models, particularly last year’s version, Apple did not bother to use the most recent processors at that time.

So if the MacBook Pro 2016 is eventually released during the big Apple event, it only means one thing that the company finally decided to go back to tradition and put the current-generation Intel Skylake chip instead. But judging by what this processor currently offers, there isn’t really that much of a difference especially since it already has built-in support for 4K capability as well as the popular staple Thunderbolt 3 support for Apple.

Although the processor rumors continue to dominate the talk about this year’s MacBook Pro, those who are patiently waiting for it will definitely have a more official answer once the event takes off. It’s only a matter of hours from now so everyone can do nothing but hang tight.