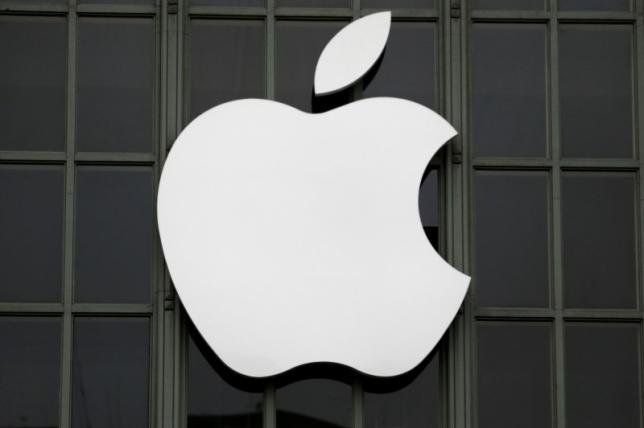 Apple’s lineup of MacBook laptops is expected to get a much needed refresh later this year and part of that improvement is the update for the MacBook Pro. Those loyal to it, however, must endure months of waiting since Apple isn’t really a big fan of hyping its products. In fact, the American company likes to keep mum until the actual release date.

But the good news is that rumors and speculations about the MacBook Pro 2016 just keep on coming, and probably the most accurate in a long while is the recent rumor from 9to5Mac, claiming that the next generation professional laptop is finally coming to store shelves this fall. Furthermore, the report also mentioned that two of the most talked about new features are indeed included for this year’s version the OLED touch-sensitive function keys and the Touch ID power button.

The first time talk about the OLED function keys surfaced was when Apple analyst Ming-Chi Kuo from KGI Securities mentioned it a couple of months back and then the Touch ID support feature eventually followed. However, both features, or at least even the existence of the MacBook Pro 2016, were not mentioned by Apple during this year’s Worldwide Developers Conference.

Rumors have it that the new MacBook Pro will be wearing a substantially slimmer and lighter design, which in return supports earlier claims that it will be equipped with the USB Type-C support technology. These aesthetic improvements shouldn’t come as a total surprise though since this year’s update is deemed as a major step up for the lineup, especially since its release is long overdue.

Right now, eager consumers waiting for the MacBook Pro 2016 will need to bring in more patience because Apple is reportedly bent on putting the latest version of the macOS Sierra to its MacBook lineup, and since there is very limited news about the operating system, the best guess for the laptop’s release for the moment is either at the year’s end or early next year.