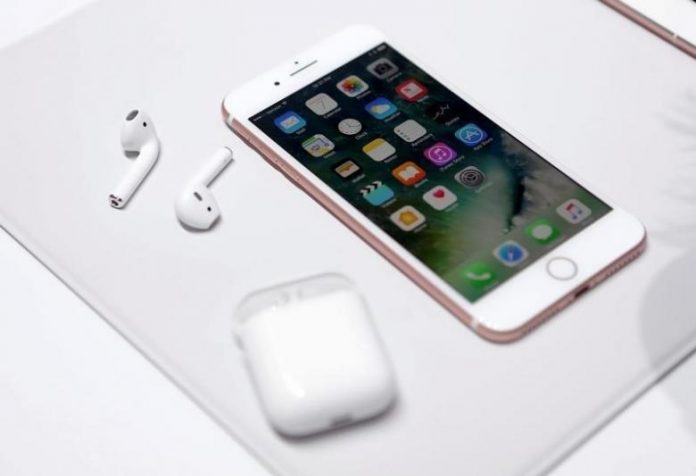 It’s only been a little over a month since the release of the Apple iPhone 7 and iPhone 7 Plus, but talk about the would-be flagship replacement, the iPhone 8, is already in high gear. The fact that the period in between the releases of Apple’s best-selling device has significantly been reduced means that many people may have been disappointed with the iPhone 7. So does this imply that the Cupertino-based tech company will be hard-pressed to speed up the iPhone 8’s production?

The mediocre and minimum improvements of the iPhone 7, when compared to its predecessor, could prompt Apple to make huge leaps in terms of improvements for the upcoming smartphone. According to TrustedReviews, the battery aspect is one thing the company will have to focus on once it starts building the iPhone 8.

In an interview with Nikkei Asian Review in Japan, Apple CEO Tim Cook talked about building a new facility in Yokohama, with the purpose of starting to develop “deep engineering” for the company’s artificial intelligence systems, which in turn could be crucial in building a better battery life for the iPhone 8.

With this in mind, consumers expect an iPhone in the near future with battery-saving features aided by some type of AI. If this could really be done, it’ll definitely become an unprecedented step in Apple’s endeavor of making its smartphone more advanced than ever before.

It’s no longer a secret that in the young age of the iPhone 7, there already are complaints about the poor battery performance. Therefore, it’s fair to say that everyone at Apple already saw this one coming, prompting the company to make right and decisive moves to make sure battery life for the upcoming iPhone 8 will be a lot better than what it is today.