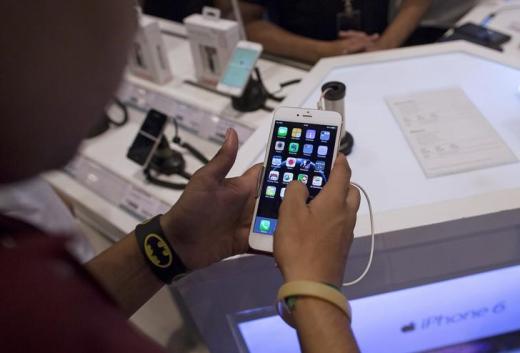 As the rumored Apple-hosted event may take place this month, more speculations about the company’s next generation device are circulating online.

According to Forbes, an alleged leak seemingly suggest that there may be four new iPhone models to be launched this 2016 instead of the usual two in previous years. Renowned KGI Securities analyst Ming-Chi Kuo reportedly shared that the Cupertino-based giant may have three versions of their iPhone 7 in addition of the 4-inch iPhone SE.

The three models are believed to be 4.7-inch, 5.5-inch, and a more premium one presumably to be dubbed as iPhone 7 Pro. The difference of the last one from the other two is the rumored groundbreaking camera that it may be equipped with which will come in dual-lens system created by LinX. The imaging specialist was purchased by Apple back in 2015.

Kuo also claimed that the new technology may allow for the camera module to become very thin, eliminating the line’s camera bulge. There may also be a limited supply for the lens which makes them only available for the top end offering and may possibly explain why the company fragmented their smartphone line.

The lens are expected to have better light sensitivity which enhances low-light performances which may compete with Samsung S7. Other possible features to be included are sleeker dimension and the removal of the 3.5mm headphone jack at the bottom and stereo speakers. In order to listen to tunes, the audio has to be streamed over Bluetooth or an adapter may be used when connected to Lightning port. A bigger battery may also be found under the hood to have longer life.

iPhone 7 is expected to launch sometime during the fall when the company usually debuts new models of their smartphones while the smaller iPhone SE may arrive this month at the Apple event on March 21.