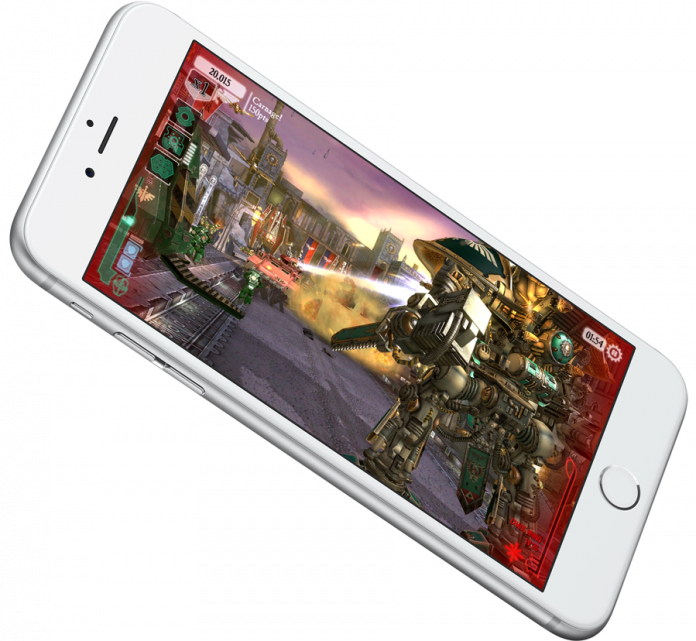 The technology industry is one big arena of endless speculations and rumors, as fans seem to look forward to the next flagship from the industry players right after the current flagship has been announced. Apple is no exception, as guesses regarding the iPhone 7 has already been constantly discussed online.

Ming Chi Kuo of KGI Securities forecasted that the upcoming iPhone will retain its sizes of 4.7-inch for the iPhone 7 and 5.5-inch for the iPhone 7 Plus, along with the same LCD screen as reported by Neurogadget. However, there might also be another option for those who want a smaller screen and are on a tighter budget an an iPhone 7c with 4-inch display might be released.

However, according to Forbes, one of the worries regarding a smaller unit is that it will not be as powerful as the bigger version. It mentioned that historically speaking, Apple launches smaller devices in order to boost the sales of its bigger handsets and not to provide a great alternative for those who will go for the smaller counterpart. It is still uncertain whether Apple will indeed go for the 4-inch version.

Aside from these, the iPhone 7 may have a newer, faster, and more powerful processor, possibly called A10, as the current iPhones already houses the A9. Apple may upgrade the current 2GB RAM to 3GB, while its internal storage may still come at 16GB, 64GB, and 128GB options. According to Know Your Mobile, fans are hoping for Apple to upgrade its 16GB version to at least 32GB, especially if it is planning to upgrade its rear snapper to 12 megapixels with 4K video recording feature, as the former will not be able to store too many files with the enhanced video and image quality. The back camera is expected to retain the optical image stabilization feature, while its front camera is speculated to come at 5 megapixels with wide angle feature.

Other features speculated for the iPhone 7 include the same or enhanced 3D touch, waterproof feature, and a thinner bezel look. The upcoming device is also said to be thinner at around 6.0 to 6.5 millimeters thick compared to the latest iPhone at 7.1mm.

At the moment, it is still unclear when Apple will launch the iPhone 7, but based on historical trends, iPhones are announced every September. Still, International Business Times AU said that reports indicate a second quarter release, possibly around April to June of next year.