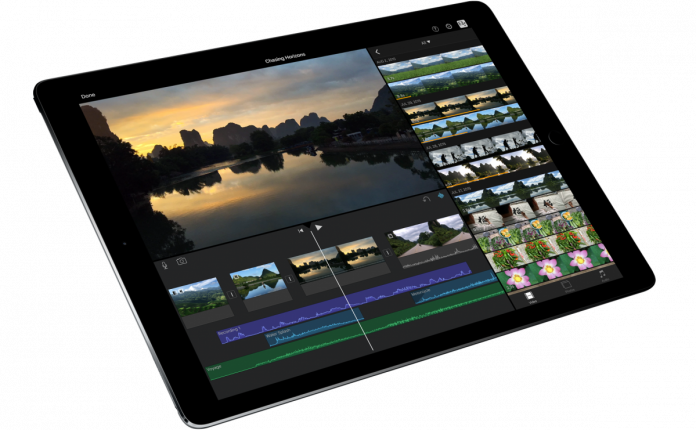 For those who are excited to get their hands on the new Apple iPad Pro, no need to wait much longer. According to reports, the tech giant is going to sell the new device both online and at retail stores starting Nov. 11.

Equipped with a 12.9-inch Retina display, the iPad Pro has the highest-resolution among all iOS devices at 2732 x 2048. Moreover, based on the website for the product, it has 5.6 million pixels that can make photographs, webpages, and even 3D games look more vivid and real.

Measuring 6.9 mm thin and 1.57 pounds lights, the new iPad can fit and be taken anywhere. Also, designed with aluminum unibody, it is engineered with Apple’s Multi-Touch subsystem that makes the tablet able to respond to the user’s finger or the Apple Pencil.

For the first time, the company will release the Apple Pencil. Like other styli, the all-new Pencil can be used to make using certain apps such as drawing or designing apps easier to use. However, what makes this tool different is its lightning-fast responsiveness. Apple says that the iPad Pro can detect when the user is using the Apple Pencil.

“The subsystem scans its signal at an astounding 240 times per second, giving it twice the data points it normally collects with your finger. This data, combined with Apple?designed software, means that there’s only milliseconds between the image you have in your mind and the one you see on the display,” Apple further explains on their website.

Inside, the iPad Pro is powered by a 64-bit architecture A9X chip. With this processor, the tablet can be used to accomplish tasks that can only be done on PCs before. About 1.8 times faster than the CPU performance of the iPad Air 2, streaming 4K videos or manipulating 3D designs will not cause the iPad Pro to lag.

In terms of battery life, Apple says that the new tablet can last for 10 hours on a single charge.