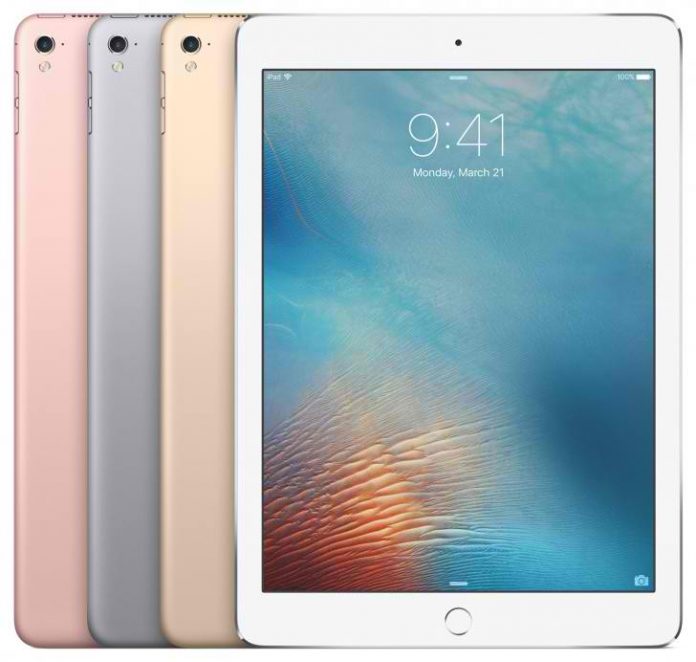 During a recently held event, Apple officially launched the long rumored 9.7-inch iPad Pro. The rumors turned out to be mostly rightthe smaller variant of the iPad Pro came with mostly the same hardware as that of the bigger and more powerful variant of the tablet. However, upon closer scrutiny of the device, it was revealed that the device actually has significantly less RAM compared to its bigger variant. It also runs under a less powerful CPU and an underclocked GPU, delivering far inferior performance than the original and bigger iPad Pro.

As detailed by Apple, the newly launched 9.7-inch iPad Pro, while having under its hood the same Apple A9X chipset that the original iPad Pro had, do not have the same processing power at all. In a side-by-side comparison of the two chipset versions on the two devices, it was shown that both chipset versions are third generation A9X chips with 64-bit desktop-class architecture. However, it is in the processing power of the chipsets and the GPUs where the two started to differ from each other.

Pre-orders for the device are now open, and shipping will start sometime around next week. Prices start at $599 for the 32GB model.

Microsoft Surface Phone news, rumors: Device to be released in 2018?