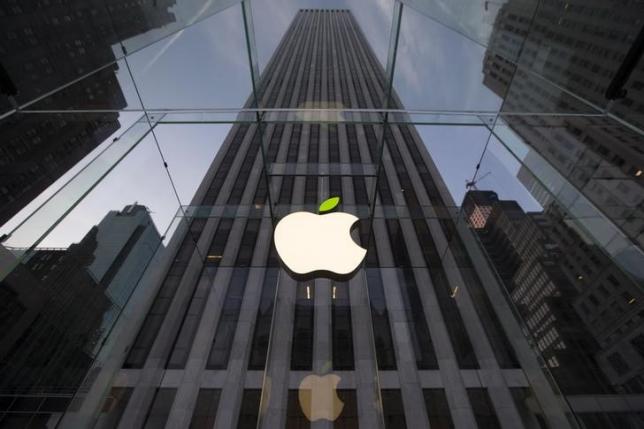 One of Apple’s suppliers, a factory in China that manufactures iPhone and MacBook components, has been flagged by an advocacy group for its poor working conditions.

According to the non-profit group China Labor Watch, workers at the Catcher Technology may stand for up to 10 hours as they cut and blast frames for iPhones while being exposed to harmful chemicals without proper protective gear.

Additionally, the noise in the manufacturing site reaches 80 decibels or more, which can lead to negative effects on the workers’ hearing if they are exposed to it for over eight hours.

The floor of the factory is also covered in oil, which leads to workers often slipping and falling. Furthermore, eating the food served at the factory cafeteria has led to many cases of diarrhea.

Many of the workers at the Catcher Technology factory are being recruited by various agencies from China’s rural areas. They work seasonal jobs, travelling from their distant homes to manufacture products ahead of the yearly holiday shopping season. The job usually lasts three months, before the workers return to their rural homes.

When the short manufacturing stint is done, the poor laborers still end up making more than what they could hope to earn back home.

The report said that workers at the factory get paid a base salary of $302.84 per month. The workers usually work 55 hours per week, which translates to $1.38 an hour.

Without any effective unions, the workers are forced to accept the working conditions as there are no ways for them to push back at the factory’s management.

US presidential elections news: Trump continues to benefit from Cruz and...

U.S. aircraft carrier in Vietnam for the first time since the...