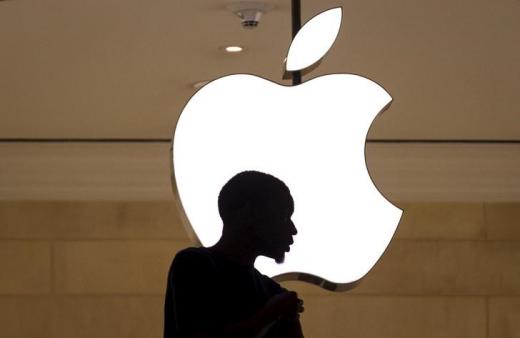 CareKit applications will enable users to actively participate in monitoring their health such as their care plans, their medications, and vital information about their bodily function rates such as blood pressure, heartbeat, pulse rate, and the like.

“We’re thrilled with the profound impact ResearchKit has already had on the pace and scale of conducting medical research, and have realized that many of the same principles could help with individual care,” said Apple Chief Operating Officer Jeff Williams. “We believe that giving individuals the tools to understand what is happening with their health is incredibly powerful, and apps designed using CareKit make this a reality by empowering people to take a more active role in their care.”

Apple plans to release CareKit in April and will allow the developer community to build the first four modules that will be based on itthe care Card that will help people keep track of their personal care plans such as exercise and physical therapy as well as schedule medications and when to take them; the Symptom and Measurement Tracker that will let users record their symptoms to prevent possible infection and diseases; Insight Dashboard, which works in coordination with Care Card in mapping symptoms; and Connect, which will allow users to share their health information to their doctors, care teams, and even family members.

“With ResearchKit, we quickly realized the power of mobile apps for running inexpensive, high-quality clinical studies with unprecedented reach,” said Ray Dorsey, MD, David M. Levy Professor of Neurology at the University of Rochester Medical Center. “We hope that CareKit will help us close the gap between our research findings and how we care for our Parkinson’s patients day-to-day. It’s opening up a whole new opportunity for the democratization of research and medicine.”

Aside from this, developers are already gearing up in developing various health applications primarily aimed to help Parkinson’s patients, as well as assisting in post-surgery progress, home health monitoring, diabetes management, mental health and maternal health.