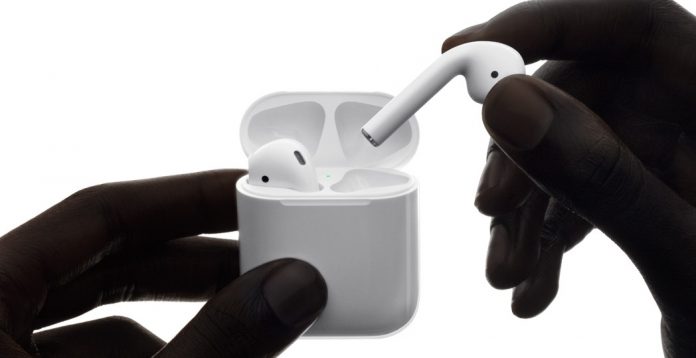 Apple followers are getting used to the fact that the company has ditched the traditional 3.5 mm audio jack of its newest flagship devices, the iPhone 7 and iPhone 7 Plus. As such, they are anticipating the replacement for the earphones dubbed as the AirPods. With the wireless headphones having been unveiled together with the latest iterations of the iPhone, the company’s followers are now wondering about the cause of delay in its release.

Fans might recall that during the September keynote of the company, it was heralded that the latest audio innovation will be officially rolled out the following month; however, no AirPods were spotted in the market last October. This made Apple enthusiasts feel quite irked as they are left with no other option but to wait for it to finally arrive.

Apple released an update about the current status of the said earpiece and explained that the release of the peripheral will be at a later date. The Cupertino-based tech manufacturer added that they’ll be dishing out the AirPods as soon as they feel that they’ve perfected the product. After such statement was released, the company has remained mum about it, not to mention the lack of intel on what’s keeping them from releasing it.

Fortunately, it seems that the wireless headphones will be arriving very soon. According to a German Apple website, the Apple AirPods are most likely to arrive on Nov. 17. This supposedly came from an employee of a European store that sells Apple merchandise. However, since the information lacks credibility, it should be taken with a grain of salt. Those who are waiting for the release of the AirPods should wait for Apple’s official announcement on its availability.