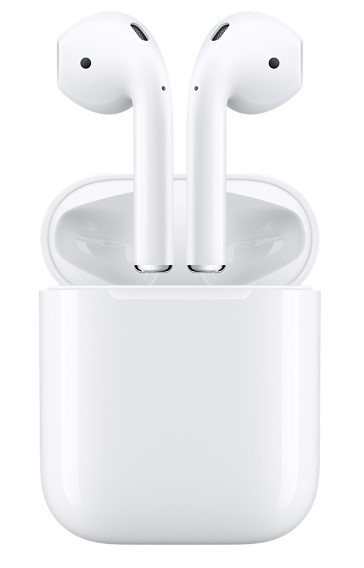 Anyone planning on buying a pair of Apple’s wireless headphones this month will have to wait a while longer because the AirPods aren’t going to come out on time. A day before the MacBook Pro unveiling event, the company sent out emails to the media saying they were going to need more time to work on the headphones.

“We don’t believe in shipping a product before it’s ready, and we need a little more time before AirPods are ready for our customers,” said Apple spokeswoman Trudy Muller.

Apple did not set a new release date for the AirPods. The company also failed to specify what the issues were. Some pre-production units have already been given out to the media and as Andrew Griffin of The Independent noted, the headphones seem to work okay.

On the other hand, Matthew Panzarino of TechCrunch said that he had some software/hardware interaction issues. Well, those units weren’t exactly the finished product so some problems were expected to pop up.

Panzarino also stated that Eduardo Arcos of Hipertextual has revealed that some people who obtained the headphones early have reported seeing physical issues with their units. As of this moment, it isn’t known if a software or hardware issue is causing the delay.

Ethan Wolff-Mann of Yahoo Finance pointed out that anyone can fix all the headphones out there in the market right now, and even a kid can learn to do it with a little know-how. However, the AirPods seem to be so complicated that Apple needs to delay its release so their engineers can work on it. Well, it appears Wolff-Mann isn’t a fan of the AirPods.

The AirPods were introduced at the iPhone 7 unveiling event last month and each pair is going to cost $159. Many potential buyers are going to be disappointed because of the delay. At least this guy is sleeping soundly tonight.