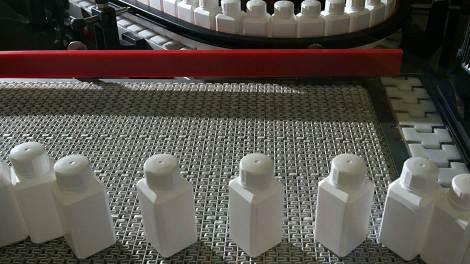 “The world is heading towards a post-antibiotic era in which common infections will once again kill,” says a tweet by Dr. Margaret Chan, director-general of the World Health Organization, printed on CBC News.

Experts are saying that the misuse of antibiotics has led to the present situation of antibiotic resistance, Fox News reports. When antibiotics are prescribed when they are not necessary or patients do not take a full course of antibiotic prescription, or when livestock for food consumption is treated with antibiotics, resistant bacteria will thrive and spread.

As more and more bacteria become resistant to more and more antibiotics, fighting superbugs will become a global health crisis. It will become almost impossible to perform both routine and complicated procedures. Even simple illnesses will be hard to cure.

“The problem is so serious that it threatens the achievements of modern medicine,” a WHO Report says.

So, the questions that needs to be answered are where to start and what to do?

Dr. Ramanan Laxminarayan, director of the Center for Disease Dynamics, Economics & Policy in Washington, DC, told Mirror, “There is an immediate need for up-to-date information to establish how antibiotic prophylaxis recommendations should be modified in the face of increasing resistance.”

Aside from this, Dr. Laxminarayan added, “we also need new strategies for the prevention and control of antibiotic resistance at national and international levels.”

In the same article on Mirror, Dr. Des Walsh of the Medical Research Council is quoted saying, “If the antibiotics that we rely on to protect us after common surgery like caesareans … don’t work, it’s going to have a catastrophic effect on our healthcare system. That’s why it’s so important we continue to invest in research to help tackle AMR (anti-microbial resistance).”