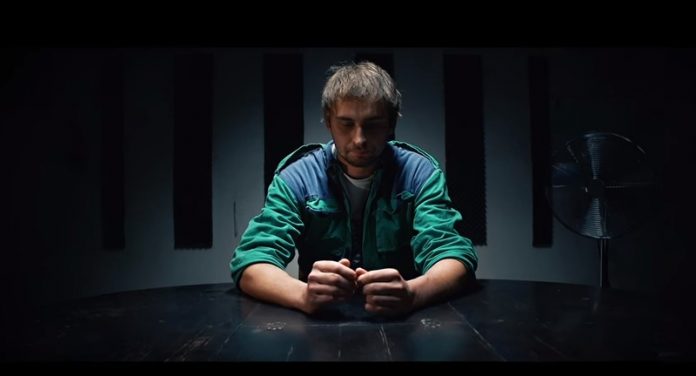 Because of the lack of capacity to pay companies of the financial damage that he had caused, an unusual punishment has been put in place for Jakub F. to make a video and to make sure it hits 200,000 views within two months.

Jakub F., a man from Czech Republic, was caught pirating copies of several licensed software in the Internet. He reportedly uploaded copies of Microsoft Windows 7 and 8, as well as other content, on filesharing websites.

The companies that sued Jakub were big tech players like Microsoft, Sony Music and 20<sup>th Century Fox, all of which agreed to a settlement with Jakub.

As long as he is able to make his video viral, he will be spared from major penalties and further proceedings due to a lawsuit.

Business Software Alliance, Microsoft’s representative in the court proceedings of this case, acknowledged Jakub’s incapacity to pay hefty fines and that was the main reason why they agreed to the settlement.

Also a part of the settlement was Jakub’s commitment to actively share the video through different online channels. To help increase awareness to the negative effects of piracy, a spokesperson from BSA told BBC news that the settlement stipulated this matter of importance.

In the YouTube video that Jakub produced, he points that he did not intend to pirate the software for financial gain. This is also something that Microsoft representatives have accepted themselves.

“I was convinced that I was too small a fish for someone to get to me. But eventually, they got me. Even for me, the investigators came to work,” Jakub says in his self-produced video, which he also starred in with two other cast members.

His efforts seemed to have paid off. The video titled “The Story of My Piracy” was uploaded last Nov. 22 and has now reached more than 1 million views.