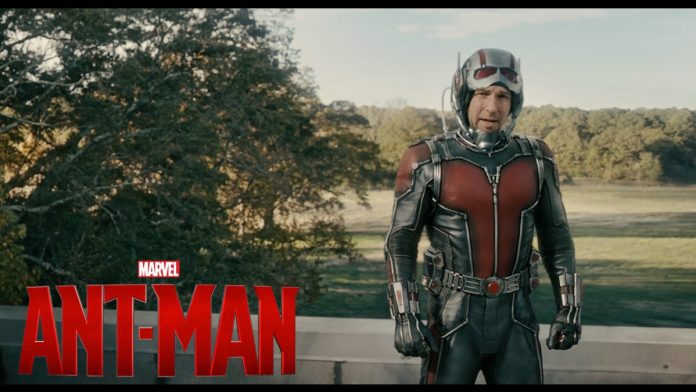 As of now, the list of upcoming superhero movies starting from “Deadpool” last month all the way to all the origins, sequels, and ensemble one confirmed until 2020 seems endless.

One of the most anticipated follow up movie is the supposed “Ant Man and the Wasp” slated to come out in 2018. Although it still seems to be a bit early, director of the project, Peyton Reed already announced that the sequel will be rated NC-17. Reed took it to his official Twitter account to share the news via posting, “Breaking: ANT-MAN AND THE WASP is going FULL NC-17. Confirmed.”

It is unsure whether superhero films having NC-17 or R rating is just going to be trend, but if “Deadpool’s” box ffice performance is any indication, movie studios are already starting to realize that maybe there is also business with NC-17 and R rated movies. As previously reported, Hugh Jackman’s last standalone “Wolverine” movie is also aiming for an R rating while the upcoming DC film “Batman v. Superman: Dawn of Justice” will come in an R-rated version when it gets its home release.

Aside from Reed as the director, writer Adam McKay will also be back on board.

“We’ve been talking to Marvel actually,” McKay told The Nerdist while doing rounds for his latest release, “The Big Short.”

“Ant Man’s” end credit scene showed Hank Pym (Michael Douglas) introducing Hope (Evangeline Lily) to what would be her “Wasp” suit which is a good spring board for the next installment of the movie.

'Once Upon a Time' season 6 premiere spoilers: Aladdin, Jasmine and...