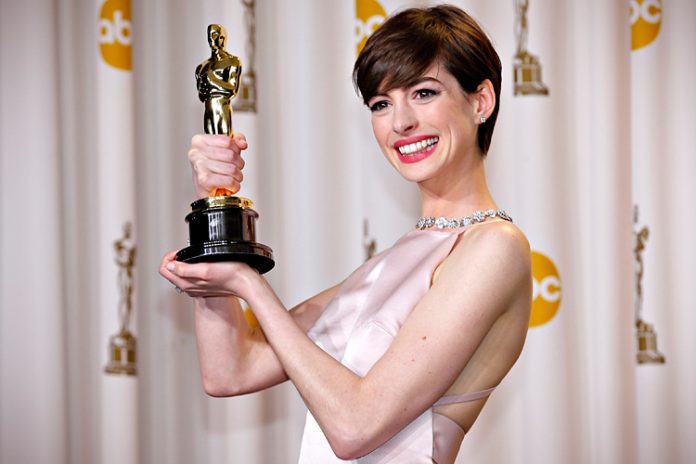 Academy Award winning actress Anne Hathaway has just been confirmed to be pregnant. The news broke out last Friday after two different sources of media outlet E! News delivered the information, with one even divulging that the actress is already in her second trimester.

The “Les Miserables” star previously expressed her eagerness to start a family and be a mother despite the demands of her flourishing career. In her Vogue interview in 2013 she was quoted saying, “And now, of course, with me having this beyond-my-wildest-dreams success in my own careerand beyond the success, the joy I take just getting to be an actorknowing what that must have been like for her to put that aside for the good of her children. Oh, my God. I want to be a mother, and I anticipate loving my children quite fiercely. I think about it all the time, though it’s a silly thing to think about because the kind of mother I’ll be depends on the kind of children I have. I can’t wait to meet them.”

This is the first child for the 33-year-old actress and her husband, actor and producer Adam Shulman. The two were married in an intimate and very secret 2012 wedding in Big Sur, California. After the wedding, the two were haunted by pregnancy rumors as early as 2013, which were eventually shot down right away. Another round of speculations went around the rumor mills when she appeared in the London premiere of her latest flick with Robert de Niro, titled “The Intern,” sporting a tiny bump and a fuller figure. Hathaway went low key after doing the promotional rounds for the movie and has only resurfaced before the Thanksgiving holidays looking very happily pregnant.