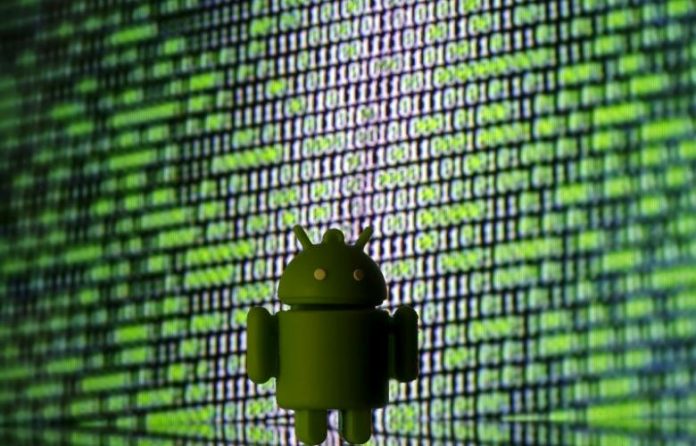 Smartphones owners who are waiting for the release of Android 7.1 Nougat for their devices will be delighted to find out that the latest operating system is rumored to roll out to several models before 2016 ends.

According to Tech Times, the firmware is currently exclusive to Google’s flagship phones such as the Pixel and Pixel XL. But the tech giant hinted earlier this October that a developer preview will be available soon.

“Later this month we’ll be bringing you the Android 7.1 platform as an open Developer Preview, similar to what we did for Android 7.0. You’ll be able to test and build on the new platform and try the latest features,” said Dave Burke, vice president for engineering at Google. He added that they will deliver the feature through the Android Beta program to make it easier for interested consumers to participate.

Reports claim that the company is staying true to its promise as the OS may soon arrive on Nexus gadgets namely the Nexus 6P, Nexus 5X and Pixel C tablet. Meanwhile, other devices such as the Nexus 6, Nexus 9, Nexus Player and Android One are predicted to receive it by December. However, the exact release date still remains under wraps.

Moreover, some suggest that the compatibility of the system is apparently being tested for Samsung flagships including the Galaxy Note, Galaxy S6 and Galaxy S7 series. Chinese company Xiaomi is believed to launch Android Nougat on the Mi 5, Mi Max and Redmi Note 4 as they are focusing on another version of their user interface, MIUI 9, for their newer products. Older generation devices like Mi 4c, Redmi Note 3, Mi Note and Mi Pad 2 may get the software during the second half of 2017.

In addition, GSM Arena notes that upcoming Huawei Mate 9 will carry Android 7.0 out of the box. It is predicted that it may take some time for Huawei to start the update for older handsets with a potential rollout in March next year.

Since there is no official statement yet from any of the manufacturers, available information should be taken with a grain of salt.