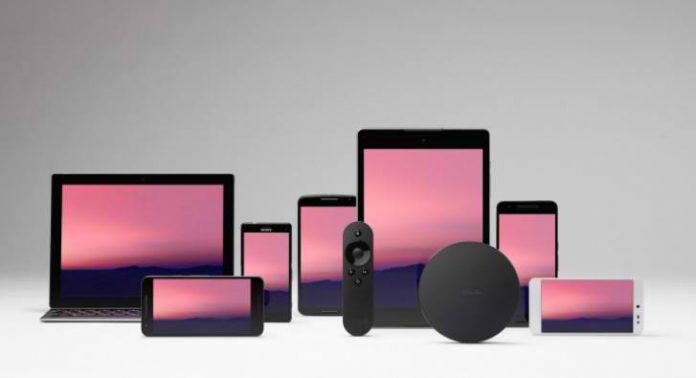 The new Android Open Source Project (AOSP) change log for the new Android N, from the currently ongoing developer preview program, was recently released, and it shows at least part of the new source codes for the new version of the popular mobile operating system (OS).

The change log, as published by Android Police, may not be of use to the ordinary user, but for developers and programmers, the change log offers a look at source codes on various parts of the new Android N.

What the newly released AOSP change log did not include was sources for things like notification shade, as well as the source code for the previously rumored new design for the home button of the Android N.

Just in the past week, rumors had suggested that Google may very well be bringing in something new along with the release of the new Android N. Aside from eventually adding a confectionary name to the new OS, the new version of the opens source software was also rumored to be adding in a new feature for the home button.

So far, the capacitive home button has only two purposes to swiftly navigate the user to the home screen of the device, and when given a long press, for users to access Google Now on Tap. Now, rumor has it that the on-screen home button for the Android N would be clad in Google-inspired colors that when given with a long press by the user, would go on an perform some kind of animation and proceed to open the Google Now on Tap service.

Reports on the new Android N home button design have not indicated if this new feature would only come exclusively for the new Google Nexus phones, or if it would come as a universal feature for all devices running the Android N.

The full public release of the Android N OS is expected to be sometime around fall this year, possibly along with the new set of Google Nexus phones, one of which is rumored to be in development under the codename “Sailfish.”