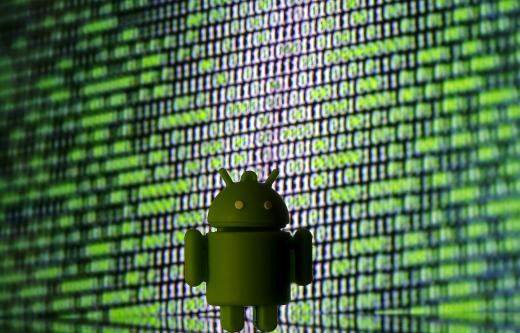 Ahead of the upcoming launch of its next operating system Android N, Google has started rolling out the Developer Preview version for some smartphone models, with the most recent two variants for the Sony Xperia Z3.

In an announcement, the tech giant stated, “Sony has been working closely with us to bring you the N Developer Preview on Xperia for early testing and development.”

According to IBTimes, those who have model numbers D6603 or D6653 may be able to try the version by either manually flashing it or through the help of an application. They have to first pair their handset with a computer or laptop through USB cable. Afterwards, the Xperia Companion app of at least 1.1.24 edition should open automatically. Users have to hold down the ALT key on their keyboard and select Software repair on the home screen. They are advised to follow the instructions that will appear accordingly.

Once completed, owners have to disconnect and switch the gadgets off then reconnect it by holding down the volume to initiate software flashing. If problems occur, they can return to factory settings by going back to Xperia Companion app and following the similar method.

There are also rumors suggesting that Android N can also be experienced in Xperia Z2. Fans may check out the platform by having the unofficial ROM. However, it is warned that the said version is in early stages and have a number of glitches and bugs.