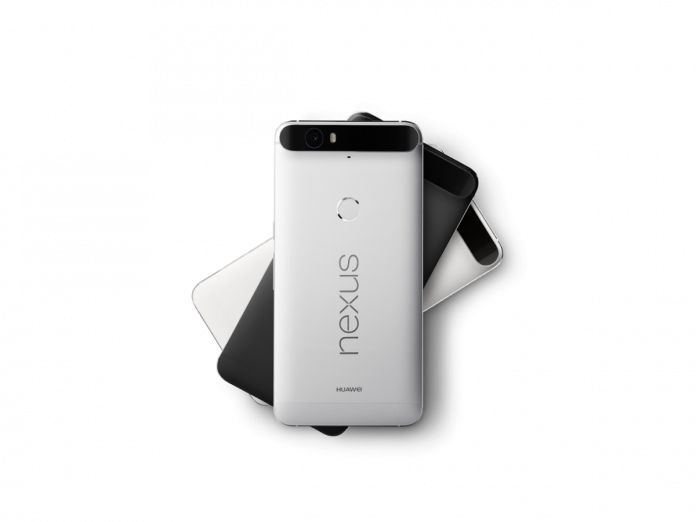 Android 6.0 Marshmallow is already being rolled out to Nexus users with the Nexus 5X and 6P being the first units to be equipped with Marshmallow straight from the factory.

Based on early reviews, the Marshmallow boasts of cool new features that users will definitely appreciate such as Now on Tap, which gives users assistance when they need it, making tasks easier to accomplish.

An example of this would be upon receiving an email about meeting in a certain location. By simply tapping and holding the home button, the feature intelligently provides information about the location like directions, shortcuts and even recommending relevant apps that would be helpful.

Another cool feature is the Marshmallow’s ability to decrease the device’s battery consumption, making the battery life last longer.

The Marshmallow also helps the users protect their privacy by simply adjusting the permissions setting through the app permission.

Gadgets that are fingerprint sensor enabled will also be able to maximize the use of the Marshmallow as it is able to use the sensor to authorize and protect transactions made on the Google Play store, 3<sup>rd party apps and Android Pay.

A report by IBTimes outlined how to install Android 6.0 Marshmallow MRA58K factory images on Nexus 5, 6, 7, 9 and Player.

The first step is to install the correct ADB and Fastboot drivers for Windows and Mac. Users must also ensure that they are working properly before proceeding to unlock the Nexus device’s bootloader.

The next step is to extract the MRA58K update downloaded earlier using the free extraction tool like 7-zip to one’s computer desktop.

Afterwards, the Nexus device must be disconnected from the desktop and be booted through Fastboot mode. In order to do this, the device must be turned off first, and then both the volume down and power button should be held together until the Fastboot logo appears.

The Nexus device should then be connected to a PC using original USB cable.

Double-click the flash-all.bat file, which should be located in a folder on the desktop with all extracted contents in it.

For Linux and Mac users, the following command should be entered in the terminal: sh ./flash-all.sh