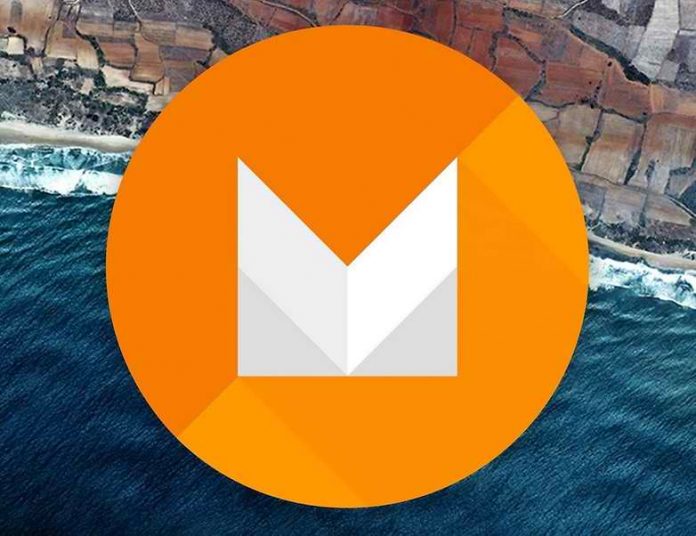 Google I/O gave insight into the latest Android operating system, which has only raised the speculations surrounding the release of the Android 6.0.

The preview at the Google I/O 2015, gave details about the new features and the integration possibilities with existing devices.

The features that were shown at the unveiling event by Google mostly involved the security and functionality features of the operating system.

According to a report by Ecumenical News, the devices that will be running on Android M will need special permission for applications to run, along with the running of integration of fingerprint recognition software in order to safeguard the identity of the user will make use of the microphone or camera, and while making purchases from Android Play and Play Store.

A report by Geek Snack suggested that the next version of the Google Nexus is also ready to be unveiled, which will be called the Nexus 5 2015. The device is expected to be released alongside the Android M.

The report also suggested that the device along with the latest operating system will get released in the third quarter of the year.

So far, Google hasn’t confirmed anything regarding the name of the Android version. It is still not clear if Google will stick to the legacy of naming the Android versions after dessert names. And neither has Google confirmed the release of the device and the operating system together.

The special feature, however, of the new operating system will be the power management design, which will automatically detect if the user is actively suing the phone and make an adjustment for the batter consumption, according to the needs.

A report by iDigital Times, suggested that Google may release two handsets.  Reportedly, Google has been working with LG Electronics and Huawei Technologies Co., to come up with a smartphone and a phablet.