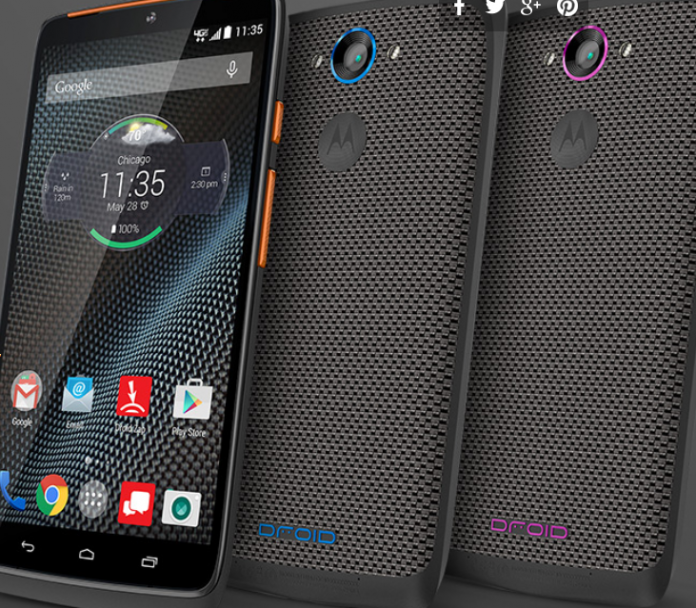 Motorola DROID Turbo users can now get a sneak peek of Android Lollipop 5.1, the latest update from Android, through a platform created by Verizon Communications.

According to iDigital Times Australia, Motorola DROID Turbo was supposed to receive its update last week when Senior Director of SW Product Management for Motorolla Mobility David Schuster indicated that they were still in the lab test cycle but things were looking good.

“We have not provided a launch date yet, but I will let you know as soon as the update is available,” he said.

However, there have still been no developments reported, something that is not new to Motorola operating system upgrades.

The delays have now been addressed by the special feature of Verizon in its website which can allow DROID users to get a look and feel of how the software will run the specific update. Currently, the trial is only through a simulator, but Verizon will also roll out an over the air version. With the test, users can click “get to know your device” where they can already check and perform most of the functionalities available on the phone such as email, Verizon messages, Verizon cloud, Google Play Store, Google Now, VZ Navigator, Social Networking, Photos, and Videos, among others.

The Android Lollipop 5.1 update will bring forth Recent Apps to DRIOD Turbo as well as Android Art Runtime which would enable faster launching of apps.

Another improvement that DROID users can bank on is an enhanced battery life through the regulation of brightness of the phone display. In addition, DROID Turbo users get to experience the additional Lollipop features which include Device Protection, Guest Mode, Redesigned Icons, and “No interruption” mode which can either partially or fully block alarms. Lastly, issues coming from Android 5.0 will also be fixed in the next OS update.