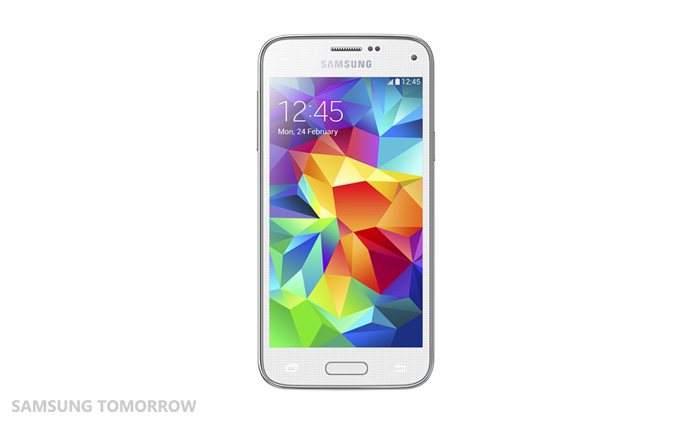 The Samsung Galaxy S5 Mini is due to receive a software update to Android 5.0.1 by June.

According to Youmobile, the Lollipop update is expected to roll out early next month. The upgrade will give the Galaxy S5 Mini a slew of new features including a new TouchWiz user interface with Material Design, a revamped Notification panel and a new lockscreen as well as updated default Apps.

The update will also include the “usual various bug fixes and performance improvements,” Youmobile said.

An official release date is yet to be announced by Motorola, the article pointed out.

Samsung and its partners have been busy released updates to its older models to convert their operating systems to the latest Android version.

GSM Arena reported that both AT&T and T-Mobile has rolled out an update to Android 5.0.2 last week for the Galaxy Tab S 10.5, roughly a month after the LTE-capable versions of the tablet was updated to Lollipop in April.

T-Mobile subscribers with the Galaxy Tab S 10.5 can expect to receive the updates by June 5, the International Business Times said.

Sam Mobile also reported last week that an Android 5.0.2 update to LTE-enabled Galaxy Note PRO 12.2 devices in Switzerland is currently rolling out. The website also added that updates to Note Pro 12.2 devices across all regions are expected to come within a month.

According to Christian Today, Sprint also rolled out last week a Lollipop update to its subscribers’ Galaxy S4 Spark devices. The updates will give the users of Sprint’s Galaxy S4 Spark handsets access to a Factory Reset Protection feature.

Samsung’s Note 2 is also receiving updates to Lollipop but only in selected regions, Android Authority revealed. Android Authority cited a tweet from Samsung Denmark saying that the release dates for Lollipop updates for the Note 2 will “vary from market to market.”