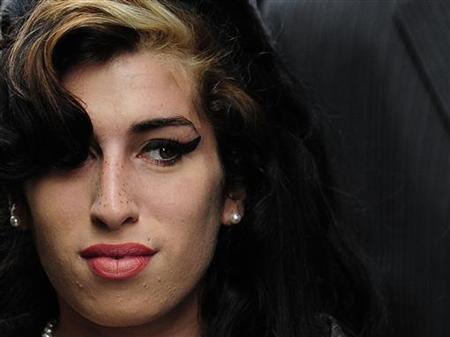 The documentary on the late artist Amy Winehouse’s life may have reaped praise from critics, but it did not gain a good standing with the people close to her heart.

According to The Columbian, the Winehouse family has been left “hurt and angry” at the portrayal in the documentary film. Amy’s father, Mitch Winehouse, has called the film inaccurate and misleading. He also further accused director Asif Kapadia of deliberating editing out certain events in Amy’s life and painting the Winehouse family as having done nothing to prevent the late artist’s spiral into the addiction that contributed to her death.

“They have selectively edited what I said to suggest that me and my family were against her getting any kind of treatment,” The Columbian quoted Mitch as saying.

“We took her dozens of times to detox and rehab over the years,” Winehouse’s father clarified.

Kapadia defended his direction of the film in an interview with Jeffrey Brown of PBS. The director said that it was never his intention to point fingers at anybody, but admitted that the whole issue became “very muddy and cloudy and messy.”

Kapadia also said that people close to Amy’s inner circle did not have the same complaints as Winehouse’s family.

“Most of the people who have seen the film who were on the inner circle, who were there, even if they don’t come out of it well, have all said the film is honest,” the director revealed.

Kapadia said he was hoping to paint Amy Winehouse in a more positive and understandable light through his documentary.

“[M]ost importantly, the person who comes out of it best is Amy. And I guess that is what I was hoping to achieve,” he told Brown.

The documentary focuses on the life of the late British artist Amy Winehouse, who was found dead in her London home on July 23, 2011. The cause of death was deemed to be alcohol poisoning.