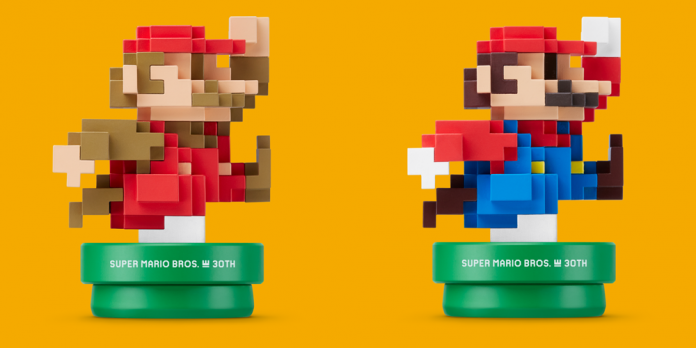 Good news for Amiibo collectors. Hard to find characters will be making a return to the market soon.

According to a report from Attack of the Fanboy, collectors could soon get their hands on Captain Falcon, Little Mac and Villager figures after they failed to grab them during the first release.

It has been reported that the figures were instant bestsellers and flew off the shelves so quickly depriving some hard core fans the opportunity to add these to their collection. This has unfortunately placed fans at the mercy of enterprising traders who sell the items at a much higher cost.

The good news does not stop there as there is a strong possibility that these figures will be available in Toys R Us branches in the US.

The three figures will also be joined by Fox and Lucario restocks.

Meanwhile, Target will also be making available Amiibo restocks although it is unsure whether these will be of the same characters.

According to reports, Target may feature the 8-bit Mario Classic, Ganondorf and Zero Suit Samus, which are much newer models of Amiibo.

Nintendo is also expected to release Marth and Shulk figures, expected in time for the release of Duck Hunt, R.O.B. and Mr. Game & Watch figures.

Meanwhile, Nintendo is gunning to release additional Super Smash Bros. amiibos in North America as soon as this week while Duck Hunt, R.O.B. and Mr. Game & Watch figures are targeted for release by September 25 through Gamestop’s exclusive Retro 3 pack. Pre-orders for the stock have been closed by the retailer, Geeksnack reported.

Bates Motel season 4 spoilers: Norman's spiral into psychopath will be...