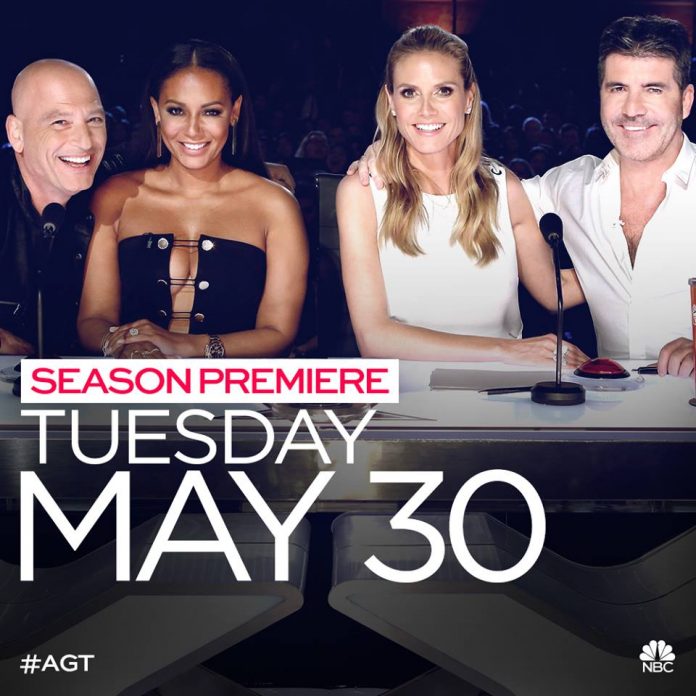 The popular talent show “America’s Got Talent” is set to return this summer, and judge Mel B will kick it off, amidst her divorce filing from estranged husband Stephen Belafonte.

“She is a very strong woman and a very wonderful, good-hearted, great daughter and mom. I’m amazed at the strength and professionalism that she brings to the desk even though her heart is broken when she walks away and she’s at home,” Howie Mandel told E! News recently.

Last week, the former member of “Spice Girls” has filed for divorce from Belafonte, stating “irreconcilable differences” as the cause of the breakup. Based on the court documents gathered by People, Mel B and Belafonte have been separated since December 28, 2016. She is seeking joint physical custody of their daughter, Madison Brown Belafonte, 5.

Also, the 41-year-old Mel is asking the court to dismiss spousal support to her husband of almost ten years.

The British singer and Belafonte got married in 2007 in Las Vegas, Nevada, after five months of dating. Three years before the birth of their daughter in 2011, the couple renewed their vows in Egypt with their family and friends as witnesses.

Earlier this week, Mel B, along with her co-judges, appeared in Pasadena, California to kick start the 12th season of the show. She was spotted without her wedding ring.

Supermodel Heidi Klum and Simon Cowell, creator of the “Got Talent” format, believed that having Mel B in the show would distract her from her personal struggles.

“I think it was probably great that we’re working so many hours every day to get personal things off her mind a little bit plus we’re all very supportive,” Klum shared to E! News.

“I’ve spoken to her about it. She’s fine. I think this is a good distraction for her so she’ll be okay,” Cowell added.

The 12th season of “America’s Got Talent” is scheduled to premiere on May 30 on NBC with Tyra Banks as the new host.