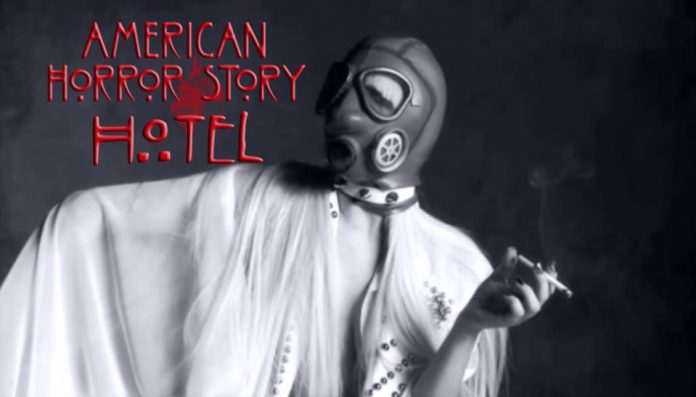 The next season of American Horror Story will feature the return of some alumni from previous seasons of the show.

According to Design and Trend, alumnus Mare Winningham will be returning for Season 5, which is titled “American Horror Story: Hotel.” In this season, she will be playing the role of a laundress in the Hotel Cortez.

Once again, Winningham will be acting opposite Evan Peters, who will be playing the role of Mr. March in the new season of the American Horror Story anthology.

The Christian Post noted that Winningham and Peters had also worked together in a previous season of AHS. In Season 3, Winningham played an abusive mother to Peters’ character.

The actress also appeared in American Horror Story’s fourth season, this time as the cruel sister of Naomi Grossman’s character.

Cheyenne Jackson, Matt Bomer, Denis O’Hare, Max Greenfield, and Naomi Campbell, on the other hand, are the first timers to the long-running horror anthology series by FX.

Popular musician and pop artist Lady Gaga will also be appearing in a big role as the owner of the Hotel Cortez in this season of AHS, opposite Bates who will appear as the hotel manager, the AV Club reported.

The artist has gained notoriety for her “real life transformation” in preparation for her role in the series. An article at the Cosmopolitan revealed that Gaga had attended an “extremely glamorous dinner” hosted by singer Barbara Streisand.

The new season of the American Horror Story will air October 7 on FX.