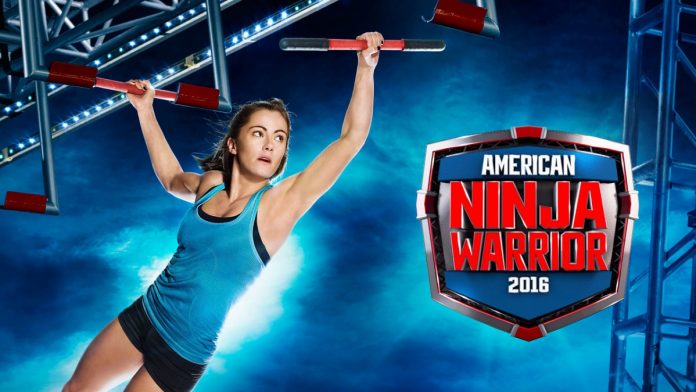 A petite competitor will once again make her way onto the hit sports competition series “American Ninja Warrior.” It has been reported that Kacy Catanzaro will be making an appearance during the Oklahoma City Qualifier, which airs this Monday, June 20. In the upcoming qualifying round, the athlete will be tackling new obstacles like the Floating Steps, Ring Swing and Rock ‘n’ Roll.

Catanzaro previously entered the “American Ninja Warrior” competition a few years ago. Catanzaro became the first woman to complete the qualifying course in Dallas and qualified for the national finals in Las Vegas but unfortunately, was unable to finish the course. Only 5 feet tall, the ambitious gymnast had become a fan favorite, which is why her return to the competition is highly anticipated.

“I’ll definitely be competing on [‘American Ninja Warrior’] as long as they keep taking me back. The ultimate goal is to get to the top of that mountain,” she previously told The Baltimore Sun.

However, Catanzaro isn’t the only returning contestant on “American Ninja Warrior” this season. Internet sensation Reko Rivera, also known as “Ninja T-Rex,” returned to the show as a fierce competitor in last week’s episode. Though in a T-Rex costume, he was able to show strength and agility throughout the obstacle course. With that, there was much excitement for his appearance. However, he did not make it past the swings.

Meanwhile, another inspiring contestant took on the competition proving that anything is possible. Zach Gowen, a former wrestling champion with one leg, joined “American Ninja Warrior,” and stunned the crowd. It was revealed that he was diagnosed with cancer when he was young, which led to the amputation of this leg. His time on “American Ninja Warrior” will surely inspire many viewers.

With an intriguing roster of contestants, fans can expect a lot of exciting and inspiring feats in this season of “American Ninja Warrior.” Fans are also eager to see if anyone will be able to complete Mount Midoriyama.