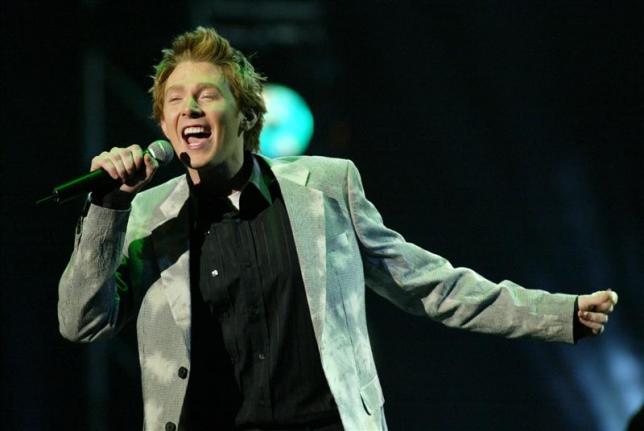 “American Idol” is still on its auditions week, but there are already speculations about who will land on the coveted Top 24.

In Philadelphia, Ellis Banks who came dressed in a bedazzled bikini bottom, a robe, and a Jesus wig jazzed up the auditions not only with his flamboyant style but also with gifts for the judges. He, however, failed to get them to say yes, Fox reported.

Derek Huffman also impressed the judges with his skills in boomboxing but failed to receive a golden ticket.

Former American Idol runner up Clay Aiken also appeared in the show to give the contestants some advice after he criticized the show’s judges earlier in the season.

In an interview with Entertainment Tonight, one of the judges, Jennifer Lopez replied, “Aw, that’s too bad. He’s on it this year… Oh, he’s crazy! Well, everybody’s entitled to their own opinion,” she said.

Contestants who managed to make it through were 17-year-old Sarah Strum, the quirky Jenn Blosil; and 15-year-old Isaac Cole, who bears a striking resemblance to pop star Justin Bieber.