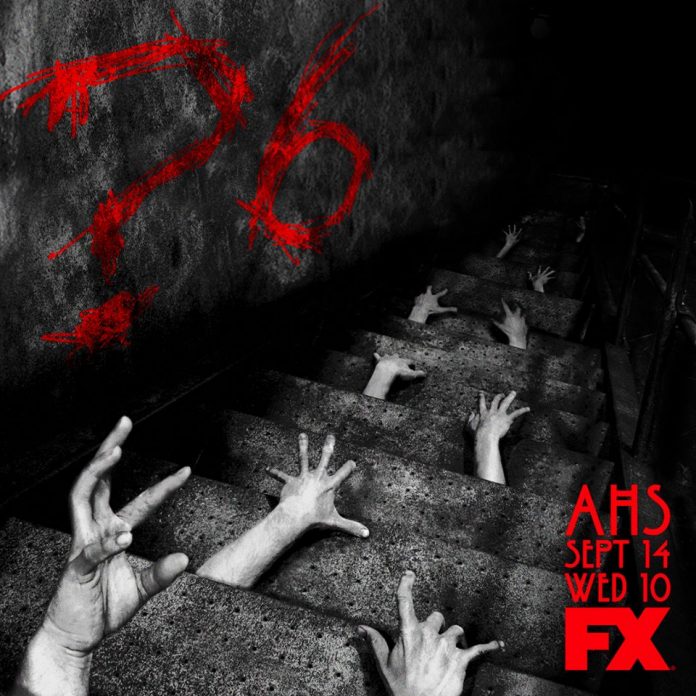 During a recent appearance on BBC Radio 1’s Breakfast Show to promote her latest single “Perfect Illusion,” the pop star turned actress revealed, “The character I’m playing this year on ‘Horror Story,’ she’s quite grounded. That might sound ridiculous once you see who she is, but she’s very ‘in the earth.'”

Some fans note that it will be interesting to see the role she will be playing next as it seems to be a change of pace. Fans may recall that back in season 5’s “Hotel,” she portrayed the Countess, a vampire who had supernatural powers and allure.

The network has released 26 teasers for the new run over the past few months. A handful of the clips such as “False Eyelashes,” “Milli Crossing,” “Lullaby,” “Bite-Size,” “Wind Chime” and “Anthology” feature the haunting song of Kali Uchis titled “Sycamore Tree.” But the latest trailer seemingly hints on the possibly big part Lady Gaga may have in the narrative.

According to Cinema Blend, the newest footage showcases the starting imagery from the myriad of vague hints previously revealed. The new element is that the video is in the tune of singer’s aforementioned new work. This is deemed to mean that the Golden Globe-winning actress may have a significant character again, however, it remains to be seen if this comes to fruition.

The theme is still being kept under wraps, but rumors are rife that based on the alleged leaked photos shared by TMZ, the storyline may involve a 16th-century farm with “Croatoan” carved into a tree which may point to the myth of Roanoke. The story of the lost colony took place in 1590 when 117 settlers suddenly disappeared.