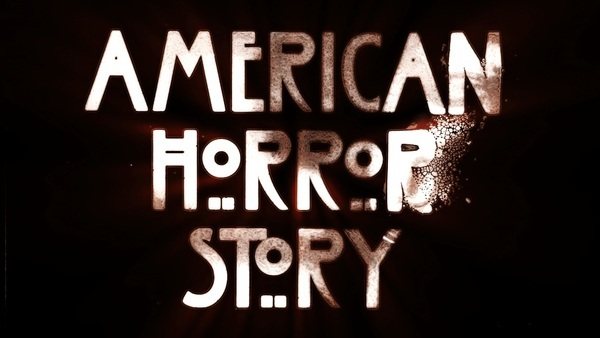 “American Horror Story” star Evan Peters discussed in an interview how he got his role for the series, his experience in his auditions, and the thing that drove him to try out for the show.

In a recent interview, Peters revealed that before he auditioned for the role, what drove him to try out for the show was simply the fact that he had been unemployed for a while, and he only wanted to have a job.

“I hadn’t had work in a while, I was just getting these guest spots and I realized that I had to really start applying myself because before, like I said, I was just a teenager and I didn’t know exactly what I wanted to do,” he said. “My manager at the time told me that there was a Ryan Murphy show and that everything he touches turns to gold so it would be amazing if I got it.”

When he got the role and started working for the series, it was then that Peters had made up his mind to truly try hard and dedicate himself in this roleand that he did.

With the number of old actors of the series from previous season who have been rumored or speculated to be returning for the show’s sixth season, Peters joins in as one of them. So far, only Lady Gaga has been confirmed to be a cast for the upcoming new season.

In a previous interview, FX CEO John Landgraf revealed that the upcoming season would take place in two different time periods, with the two of them co-existing with each other. As he had put it, the new season of the series would be “set in the present” but will have the “echoes if past” mixing in with it. However, he did not detail on how this co-existence of two different time periods will unfold.

“It’s set in two time periods,” he added. “But principally in the present.”

Additionally, series executive producer Ryan Murphy teased that for the new season, the writers have been working on “two ideas at once,” though they still cannot decide what will win.

“American Horror Story” season 6 is set to premiere this fall.

'The Walking Dead' season 6 premiere promises to be 'deadly,' story...