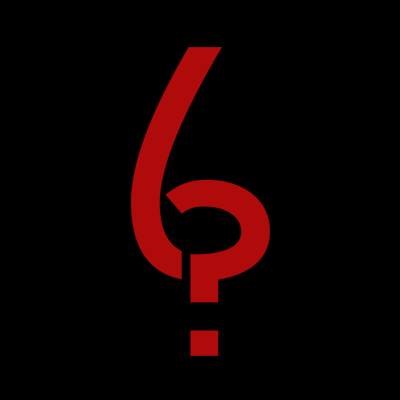 Reports claim that much awaited updates regarding season 6 of FX’s anthology thriller “American Horror Story” may be revealed during the show’s participation in this month’s San Diego Comic-Con.

However, instead of a usual panel setting, the series will be featured as part of the innovative Virtual Reality (VR) experience, “For attendees who love a thrill, ‘American Horror Story’ will curate a virtual reality experience unlike any other that takes participants on a unique journey through terrifying encounters inspired by the hair-raising series,” says the network in a statement.

“The AHS Fearless VR Experience will be an opportunity for ‘American Horror Story’ fans to become a part of their favorite show and test the boundaries of their own fear,” they added.

In order to have an opportunity to take part in the event, fans have to sign up at AHS Reservations starting July 19. The exhibition will be located at Hilton Bayfront Park in San Diego, California from July 21 to July 24.

Specific details regarding the new installment such as the story’s theme and cast members have been notably elusive. Some speculate that keeping the information under wraps may be intentional to possibly create more hype.

Showrunner Ryan Murphy previously shared that he was working on two different ideas. Whichever they decide to move forward with will reportedly have elements of children.

“Both things that we’re writing right now, we haven’t yet declared the winner, will have a different form than we’ve ever done, so we’re excited about that,” he further hinted.