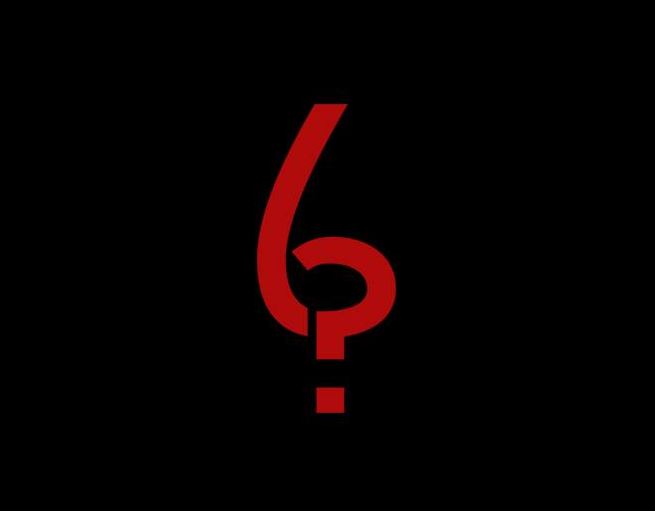 Star Emma Roberts shared that if it was up to her, she would like to return to FX’s hit anthology series “American Horror Story” for its upcoming season 6.

“I think that there might be I was going to last season. I would love to go back and do a few episodes,” Roberts replied. But, it remains to be seen if this comes to fruition as she is still a part of the regular cast of FOX’s comedy thriller drama “Scream Queens.”

Meanwhile, there were also speculations that star Vera Farmiga may jump ship and join the anthology show in the new installment. However, “Bates Motel” co-creator Carlton Cuse shut down the rumors during the convention, “There’s all these rumors she’s going to go on ‘American Horror Story’ no.”

“[Her character, Norma] still exists in Norman’s [Freddie Highmore] imagination. He will become an increasingly unreliable narrator and through his point of view, we’re going to see a lot of her. She’s very much a character,” he elaborated.

Very little is known about the newest installment of “American Horror Story,” but some of the cast members expected to return include Matt Bomer, Wes Bentley, Finn Wittrock and Kathy Bates. The network only had an exhibit and a curated Fearless Virtual Reality Experience during SDCC.

“A virtual reality experience unlike any other that takes participants on a unique journey through terrifying encounters inspired by the hair-raising series. The AHS Fearless VR Experience is an opportunity for ‘American Horror Story’ fans to become a part of their favorite show and test the boundaries of their own fear,” the description reads.