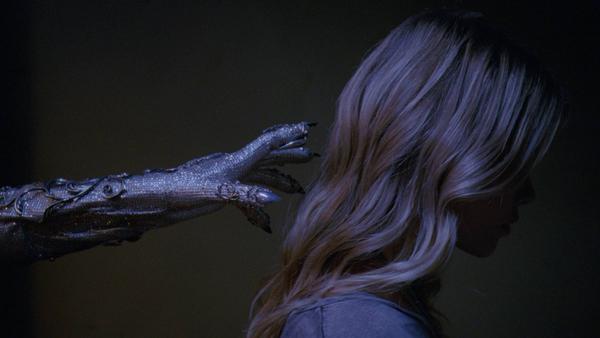 The fifth installment of American Horror Story is set to return in a month, with more and more fans intrigued and excited with the teasers that are being posted on its official Twitter page.

One of which is a post pertaining to one of the lead character’s story, saying that “Gaga will get you,” pertaining to Lady Gaga’s character, Elizabeth, as the owner of Hotel Cortez in Los Angeles. She will be playing the role of The Countess, pertaining to some of her unorthodox hobbies such as having foursome and drinking blood. Co-creator Ryan Murphy confirmed, though, that “it is not vampire” and calls it as an ancient blood virus. He further explained that “It’s really a form of hemophilia in a way. There’s no capes and fangs,” to Entertainment Weekly.

Along with this, Lady Gaga will be in a love triangle with Donovan (Matt Bomer) and Tristan (Finn Wittrock), who are also stricken with the same virus that craves human blood. During the season, fans can expect the story exploring and explaining about the origin of the virus as well as her character.

Lady Gaga seem to be doing well in adding spice and spontaneity for the series, true to her word when she said her focus is currently on doing American Horror Story. Murphy described her as the only actress who wants to do more explicit stuff than what was written and goes on to mention that “She showed up and she was wearing diamond pasties, a Band-Aid on her hoo-ha, heels, and a black veil that Alexander McQueen made for her on the day before his death. Then the crew gasped in delight and we were off!” in a particular foursome scene, notes Fashion & Style through Entertainment Weekly.

American Horror Story: Hotel is set to return to FX on October 7.

'Battlefield 5' update: Trailer to be released this week?