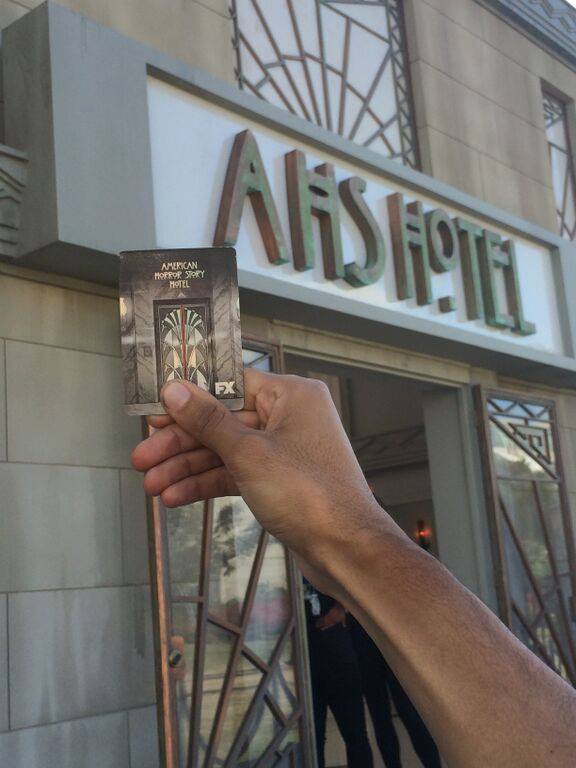 At last, a possible premiere date of American Horror Story Season 5: Hotel has been leaked by a Twitter user who posted the entire list of episodes as well as their air dates. If the leak holds true, fans can be looking at an October 7, 2015 airing for the first episode.

So far, the first episode title on the list posted by LAngeliTA matches the title previously released by Lady Gaga herself through her own social media account.

A report by IBTimes reported that Ryan Murphy confirmed that the pop star will play an evil character because this was what she requested from their very first meeting. He also said that the Mother Monster will not be doing any singing for the duration of the show and will instead focus on portraying her “larger than life character.”

Among the stars to return to the show is Lily Rabe, who has portrayed several characters since the first season. This time around, she will be playing a serial killer who stays at the Hotel.

While it has been confirmed that supermodel Naomi Campbell will be joining the cast to play a fashion editor who will be facing off with the characters of Lady Gaga and Angela Bassett, a recent report hinted that some problems may occur with the scheduling as the model was recently convicted for assault by a Sicilian court.

According an International Business Times India report, Campbell was meted a suspended six-month jail sentence for attacking a photographer in 2009. While an out of court settlement was reached with photographer Gaetano Di Giovanni leading him to withdraw the charges, prosecutor Francesco Massara still pushed for the trial because of the gravity of the offense.

Campbell’s legal team is currently preparing to appeal the decision.

Guardians of the Galaxy 2 cast updates: Fewer actors in next...

‘Rick and Morty’ Rickmobile rolling to different states until October