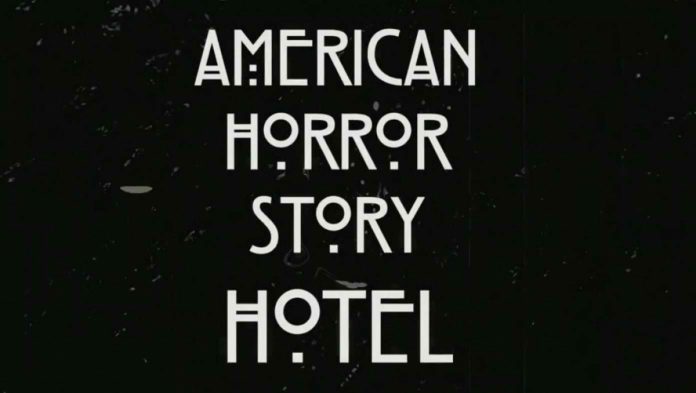 Showrunner Ryan Murphy shared on his many posts on Twitter what is in store for the fifth installment of FX’s anthology series “American Horror Story” entitled, “Hotel,” which will air on October.

In his most recent tweet, he said that actor Max Greenfield will appear on the show saying, “This October, Max Greenfield (like you’ve never seen him) is checking in to the hotel….but not checking out.” He also said last week that Angela Bassett will be making a lot of trouble for a blonde Lady Gaga in the “ballroom and elsewhere” of the hotel, which will be run by Kathy Bates.

Fans are excited to know more about his revelations suggesting that both Sarah Paulson and Evan Peters might be the new season’s villains. Murphy referred to Paulson as “the baddest bad girl of them all” while he teased that, “Evan Peters will be waiting for you in Room 64.”

Peters said on the interview with Gold Derby that if offered the role of an antagonist, he would love to take it, “I’d love to. I mean, whatever they give me I’ll play. I really don’t mind. I think that it’s just so fun to work on the show, so I would definitely in a heartbeat.” He also mentioned he is terrified of filming the new season since he thinks that “hotels are terrifying.”

Meanwhile, Paulson mentioned in her interview with The Wrap that there would be a change on her usual roles in the series as she pertained to what Murphy has tweeted, “I’ve never played any villain on the show, so perhaps there’s going to be an element on bad, bad girl.”

With only speculations revolving which characters will certainly be included in season five, fans might finally have some answers from the cast and crew as they will join San Diego Comic Con on July 8 to 12, 2015, Hollywood Hills reports.