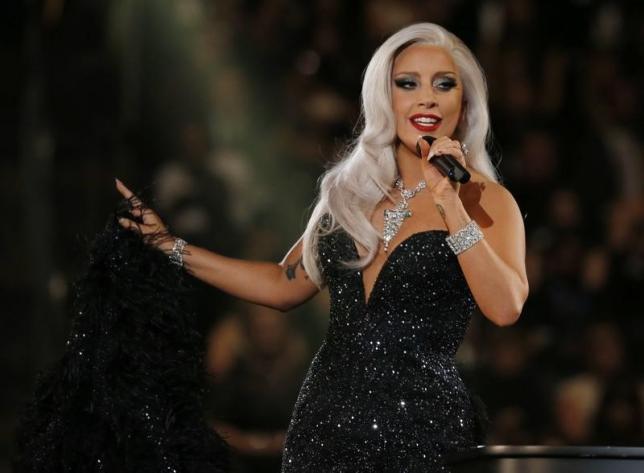 Members of the cast for the upcoming fifth installment of FX’s anthology series, “American Horror Story,” have enjoyed their time outside of the show’s hotel during a themed party thrown by singer-turned-actress Lady Gaga last weekend.

Showrunner Ryan Murphy took to Twitter to share the fun they had, saying, “Last night I had a dream that the HOTEL cast went to Gaga’s house and at midnight swam in her pool that she dyed blood red just for us,” to which actress Sarah Paulson quips with, “WAIT. I HAD THE SAME DREAM…”

Lady Gaga, who plays the hotel owner Elizabeth also known as The Countess, also posted some photos of the event on her Instagram. She took pictures of the decorations showing a chandelier adorned with roses, a crying statue and her swimming pool which she captioned with, “A bloody pool for the cast, sorry #AHSfans, there’s few pictures. At my parties, killer friends have more fun, when no evidence is left behind.”

Her character in the show was previously described by Murphy as: “A very wealthy social doyenne who is consumed with art, fashion and people, and she has a nefarious plan that is revealed in the first episode that plays out over the season.”

It is speculated that she may be caught in between a love triangle of some sorts with returning actors Matt Bomer and Finn Wittrock.

With the production underway, Bomer who will portray Donovan, voiced out his praise for Lady Gaga’s acting skills and said, “@ladygaga is killing the game on @AHSFX! Genius, sexy, terrifying. Total pro and beautiful soul to boot. So much fun comin yo way! #inspired.”

Meanwhile, Oscar Award-winning actress Kathy Bates as Donovan’s mother Iris shared the same sentiments, “My first day shooting @AHSFX: Hotel with the sublime @ladygaga. Let’s just say she rocked it. The Countess scared the crap out of Iris!” she stated.

American Horror Story: Hotel is slated to premiere on October 7.