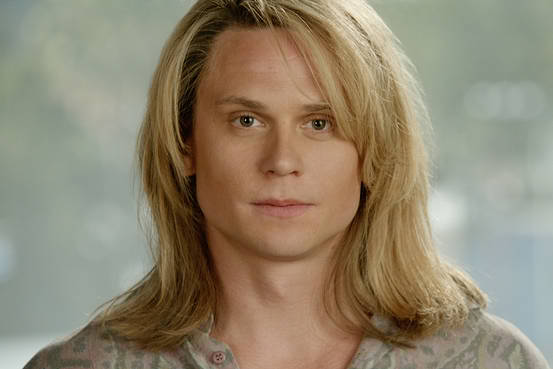 The new and upcoming FX mini-series American Crime Story will center on the 1994-1995 O.J. Simpson murder trial, and will be subtitled “The People v O.J. Simpson”. The mini-series will feature an all-star cast including Cuba Gooding Jr. as the titular O.J. Simpson, Courtney B. Vance as Atty. Johnnie Cochran, David Schwimmer as Robert Kardashian, Selma Blair as Kris Kardashian, John Travolta as Atty. Robert Shapiro, Sarah Paulson as Marcia Clark, and Billy Magnussen as Kato Kaelin, to name a few.

The real-life Kato Kaelin recently had an interview with Entertainment Tonight regarding the upcoming TV series and what of his take on the cast of American Crime Story: The People v O.J. Simpson.

Kato Kaelin gained fame during the trial period as the sarcastic witness who happened to be at the Simpson home at the night of the murder. He was the center of jokes and laughter for a while that he “became so introverted” and it completely changed his life.

Actor Billy Magnussen plays him in the FX mini-series. What does he have to say about him?

“My hair was, first of all, never that long,” he said. “Otherwise, great looking girl,” adding, “kidding!”

He was also shown photos of the other cast and this is what he has to say:

“Robert Shapiro was I thought a very, very compassionate man and I think Travolta will be incredible.”

On Sarah Paulson as Marcia Clark:

“That hair and make-up on this one did a perfect job on Marcia Clark.”

And finally, for the lead titular character portrayed by Cuban Gooding Jr.:

“It’s a great shot of Cuba Gooding as O.J. right there!”

He adds that he is excited for the series to premiere. “I can’t wait for this to come outI already know what the ending will be!”

The People v O.J. Simpson will be the first season of the anthology American Crime Story. It will premiere on Fox in 2016.