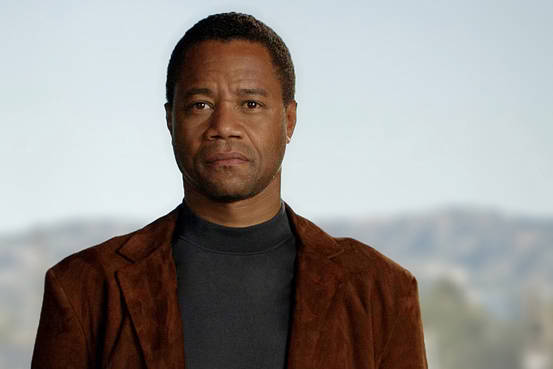 A new TV addiction is coming soon for viewers with the promising American Crime Story from FX Network. O.J. Simpson’s murder case will be the focus for season 1 of the upcoming TV show, according to Youth Health Mag. The episodes will be inspired by Jeffrey Toobin’s “The Run of His Life: The People v. O.J. Simpson.” According to Indiewire Shadow and Act, there will be 10 episodes to the season.

“Our goal is to show you the behind-the-scenes mechanizations of crimes, stuff that you didn’t know… When I read the scripts, I didn’t know half the stuff [that occurred]. I’m like, ‘That happened? That happened?’ I think people will find them so illuminating. I did.” Ryan Murphy reveals his own amazement at new insights he got from the book in an interview with USA Today

The show’s executive producer Ryan Murphy also said that he already has ideas for the second season of the show even before the 2016 release of the first season by FX. Apart from the very serious slant, the show has a very impressive powerhouse cast including Cuba Gooding Jr. who will play the role of O.J. Simpson. Joining him are other cast members John Travolta, Selma Blair, Robert Shapiro, Sarah Paulson, Courtney Vance, David Schwimmer, and Jordana Brewster.

Christian Today reports that filming for the show began this May. The characters seem quite thrilled with their assigned roles for this series. In particular, Selma Blair has spoken of how happy she is to be portraying Kris Jenner in the show.

'Orange is the New Black' season 4 news: Release to be...