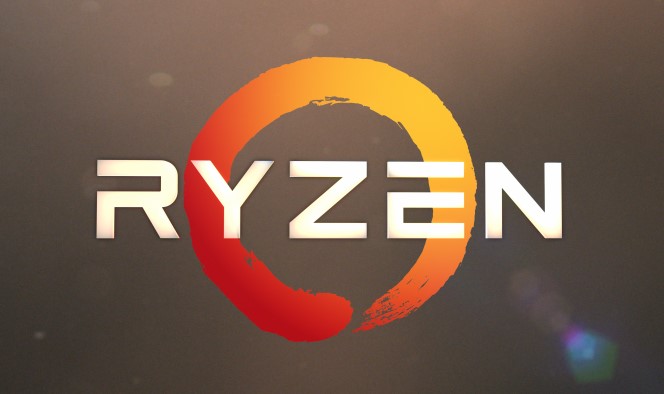 AMD’s Zen-based Ryzen processor finally has a launch window, and it’s coming out next month, so consumers don’t have to wait too long to check it out.

AMD chief executive Lisa Su has confirmed (via PC World) during their recent earnings call that their new processor would come out in early March. “There will be widespread system availability from day one,” she added. Su also revealed that the Ryzen should rival Intel’s high-end Core processors like the Core i5 and the Core i7.

Su went on to reveal that AMD plans to develop other Zen-based processors that she referred to as “Zen 2” and a “Zen 3.” She also said that they were working on 7-nm technology. “Our top customersthey are investing in our roadmap, they are not just investing in a point product,” she stated.

AMD also has plans to release a Zen-based Accelerated Processing Unit (APU) called “Raven Ridge” in the second half of the year. The APU is designed for laptops and notebooks, but it can also be equipped on desktops.

Aside from those, AMD will also launch a Zen-based processor called “Naples” in the second quarter of the year. The processor will have 32 cores.

Meanwhile, Mercury Research analyst Dean McCarron believes that the Zen chips are going to do well in the market. “What we’ll see is some pent-up demand from them in the early launch,” he told PC World.

AMD has been successful in the graphics card market, but Intel has dominated the processor market in the past few years. Now might be the right time for AMD to steal the crown, or at least, threaten their hold on the market. Will gaming PC users use the Zen-based Ryzen processor over Intel’s Core processors once it comes out? The public will find out soon once it hits the shelves next month.

ABOUT US
VineReport provides the top and most engaging news stories from around the globe, from world and politics to entertainment and sport. We seek to bring the freshest news each day from the spectrum of stories that matter the most to you.
Contact us: [email protected]com
FOLLOW US
© 2017 Vine Report. All Rights Reserved.
MORE STORIES