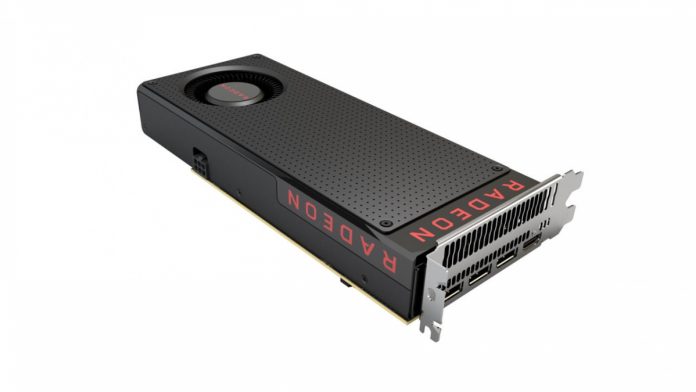 In a press release by AMD, the Radeon RX 480 GPU was announced. The new Radeon RX 480 GPU is the first chip to be built under the Polaris architecture. The new chip comes in as VR-ready and is already a certified chip to power the HTC Vive and the Oculus VR virtual reality headsets.

The new card was released as part of the company’s current goal to “dramatically accelerate VR adoption, and make the access to the newest innovation in entertainment technology easier by providing a cheap priced chipsets that can deliver performance and power on par with the expensive $500 GPUs.”

According to a research done by AMD, one of the biggest barriers for people in experiencing virtual reality is the cost of the proper device and hardware for it. So, AMD worked on delivering all these for a price that will not break wallets.

“VR is the most eagerly anticipated development in immersive computing ever, and is the realization of AMD’s Cinema 2.0 vision that predicted the convergence of immersive experiences and interactivity back in 2008,” said Raja Koduri, senior vice president and chief architect, Radeon Technologies Group, AMD. “As we look to fully connect and immerse humanity through VR, cost remains the daylight between VR being only for the select few, and universal access for everyone. The Radeon RX Series is a disruptive technology that adds rocket fuel to the VR inflection point, turning it into a technology with transformational relevance to consumers.”

Snapdragon 830 specs rumors: Qualcomm chip to be built under 10nm...