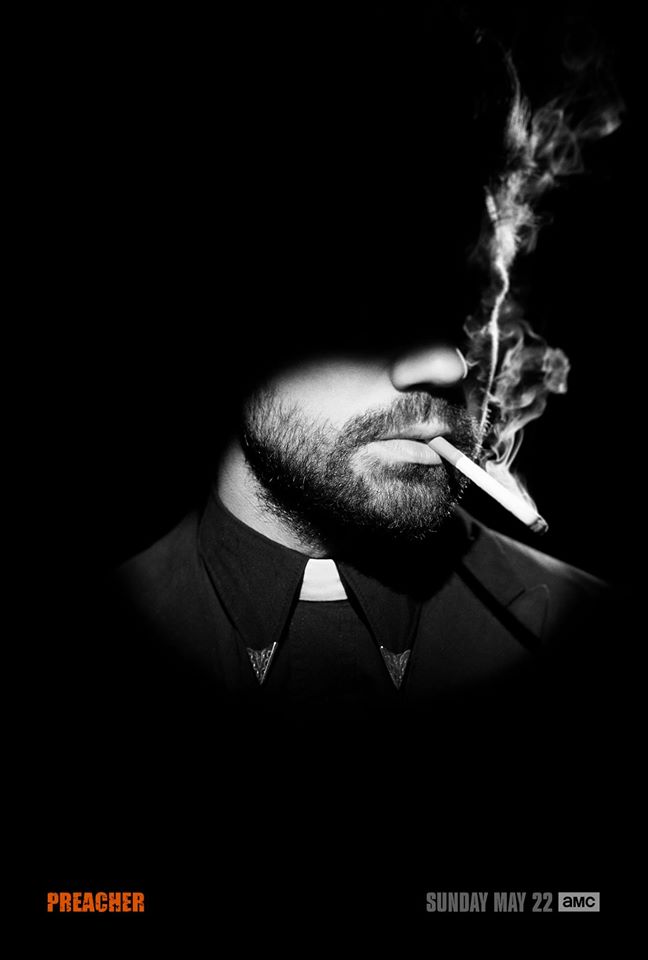 According to Deadline, doubts of fans for successfully translating the original source materials by Garth Ennis to television can now be cast aside, as the first installment embraces the philosophical themes and archetypal world the narrative takes place in but with a lighter touch of hilarity.

The series, executively produced by Seth Rogen, Evan Goldberg, Sam Catlin, follows the story of Jesse Custer (Dominic Cooper), described to be a reformed criminal who lives as a small-town preacher in West Texas. To not be engulfed by violent tendencies, he drinks a lot and gives advices to his parishioners. His arguably dull life begins to change when his ex-girlfriend Tulip (Ruth Nega) went back to town alongside an Irish vampire named Cassidy (Joe Gilgun).

Upon their arrival, an entity with spiritual power makes it way in to the world looking for a strong-willed host to live in. After killing many religious leaders and even a famous A-list actor, it settled on Jesse. The first episode showcased the preacher finding out about the power of making people obey simply by speaking.

AMC also announced during the festival that the supernatural comedy-drama will be released on Sunday, May 22 at 9 P.M. ET/PT right after the “Fear the Walking Dead” season finale. The premiere episode will air twice over Memorial Day weekend, including May 29.

“We’re thrilled to finally be sharing this epic story with characters unlike any other on television. Fans of the comic book and fans of just great television have a lot to look forward to as they’ll travel on an unforgettable journey and watch in unison as the craziness unfolds,” said president of original programming and development for AMC and SundanceTV Joel Stillerman.

Xbox One Backwards Compatibility for February: list tipped to include 'Halo...