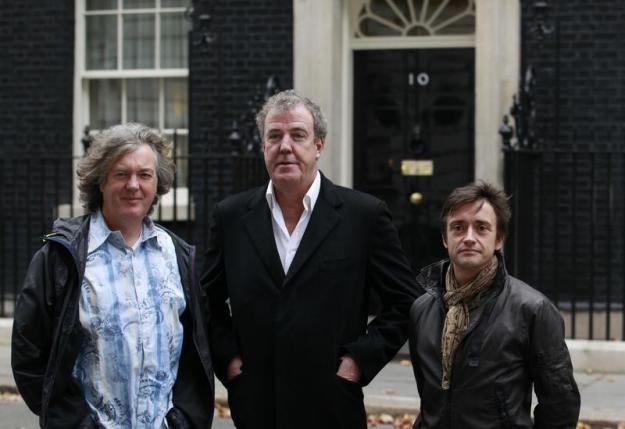 “Top Gear” trio Jeremy Clarkson, Richard Hammond, and James May will be back once again for a show, this time on Amazon Prime.

At the moment, the show is already under production, but no news has been revealed about its premiere date yet. Nonetheless, it was revealed that Amazon’s Top Gear will come in three seasons or series with 12 episodes each. To make things more interesting, it will also air in 4K resolution.

There is only one catch in Amazon’s “Top Gear.” Compared to when the show was under BBC, where it was free, fans will now have to subscribe to Amazon Prime, which costs 79 or around $116 annually, to be able to see the show.

A report from New York Post revealed that the budget of the upcoming series is around $250 million for the 36 episodes, which may also be a factor why the network is opting to charge viewers with a subscription fee. Nonetheless, Amazon will most likely bring in something worth the cost to its viewers.

Meanwhile, Clarkson sparked outrage after making comments about transgenders in a column for The Sunday Times, noted Yahoo Finance Singapore. He expressed his opinion against the story of a couple encouraging their son to cross dress as well as transgenders in general.

Readers, especially those who support or are with LGBT groups put up a petition through Change.org for Amazon to fire Clarkson. According to the same Yahoo news report, Amazon’s code of conduct upholds “equal opportunity” and will not tolerate “illegal discrimination in any form.” Given this, they are asking Amazon to fire Clarkson, who is currently working on “Top Gear.”

As of writing, the petition already rounded up more than 4,500 supporters out of the 5,000 signatures that it is aiming to get. On the other hand, Amazon is yet to release its stand regarding the issue.

As for Clarkson, he said that the news had ignored his concluding statements about his stand. He expressed, “I’d said very clearly that I sympathise with transgender people. I’d said they could have my support in their quest to be recognised as a third gender. And yet despite this, I was drowning in their vitriol,” noted The Week.

'Gravity Falls' season 3: Spinoff in the works? crossover with 'Rick...