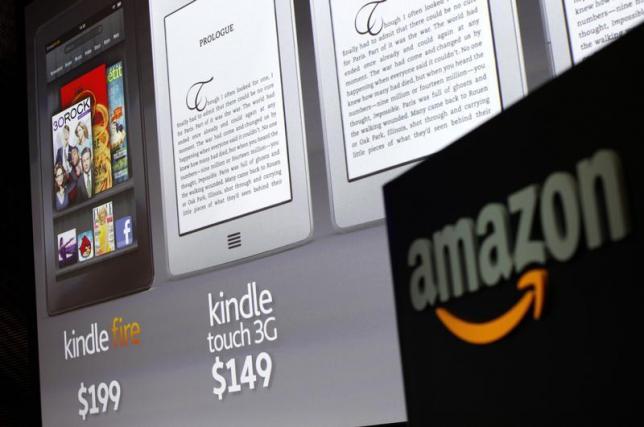 Amazon is reportedly banking on the popularity of certain ex-“Top Gear” hosts when it launches its subscription video on demand (SVOD) services in Australia. These former “Top Gear” hosts are very popular in the country and should help Amazon attract subscribers.

A report by the Australian Financial Review (AFR) that was published on Monday, Feb. 29, cites “industry sources” as saying that Amazon is considering launching its Prime Instant Video service in the country. If true, this means Australians will have one more option to choose from in terms of SVOD services, in addition to Netflix and local companies Stan and Presto.

The sources further claim that Amazon could use the launch of its new show to create maximum buzz for the service. The new show will be hosted by ex-“Top Gear” hosts Jeremy Clarkson, Richard Hammond, and James May who have significant following in the country.

Reports say Clarkson was axed from BBC’s “Top Gear” after some issue with producer Oisin Tymon. Without Clarkson, the other two and executive producer Andy Wilman refused to return to the show as well. Now, after months of speculation, the three are confirmed to be hosting a brand new show on Amazon Prime. The program will be produced by Wilman. Meanwhile, back at “Top Gear,” Chris Evans is now the lead host and the show’s new line-up has been revealed.

Previous reports said Amazon was scouting the country for possible rights deals. Now, AFR’s sources are saying the company has not signed any local content deals so it’s not clear yet how Amazon will market or sell its Prime Instant Video in Australia. In the United States, the service is bundled with Amazon Prime subscriptions costing $99 annually.