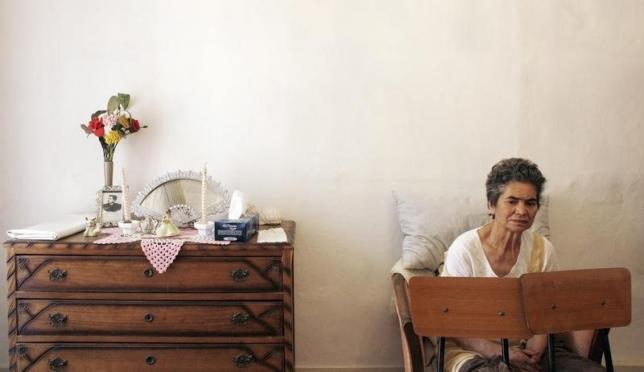 More and more evidence recently surfaced demonstrating the notion that infection could cause the neurodegenerative disorder, Alzheimer’s disease. This prompted researchers and clinicians from different top institutions, including the Universities of Oxford, Cambridge, Manchester and Edinburgh in the U.K., to write an editorial piece in the Journal of Alzheimer’s Disease, expressing their concern that mainstream research on Alzheimer’s is not paying attention to this very important aspect.

The authors cite recent data demonstrating that the development of Alzheimer’s and dementia is associated to the herpes virus. In addition, chlamydia and spirochaete bacteria were said to be causative factors as well.

“The first observations of HSV1 [herpes] in AD [Alzheimer’s disease] brain were reported almost three decades ago,” the editorial says as quoted in US News. “The ever-increasing number of these studies… warrants re-evaluation of the infection and AD concept.”

They continued by saying that “Herpes simplex encephalitis (HSE) produces damage in localized regions of the CNS [central nervous system] related to the limbic system, which are associated with memory, cognitive and affective processes, as well as personality (the same as those affected in Alzheimer’s Disease).”

In addition, they also expressed their concern as to how proposals for clinical trials to look up more into this aspect have continuosly been refused in the last 10 years. These clinical trials would be important in understanding how and why the microbes reach the  brain via the bloodstream, become dormant for a while and then are triggered by factors such as stress, aging, the dysfunctionality of the immune system or iron dysregulation.

However, not all agreed with this argument brought forth by the editorial. Other experts in the field say that this is only a minority view in Alzheimer research.

“While these observations are interesting and warrant further research, there is currently insufficient evidence to tell us that microbes are responsible for causing Alzheimer’s disease in the vast majority of cases.” says  Dr. James Pickett, head of research at the UK-based Alzheimer’s Society, as quoted by Medical News Today.

NASA says big asteroid could pass near Earth next month