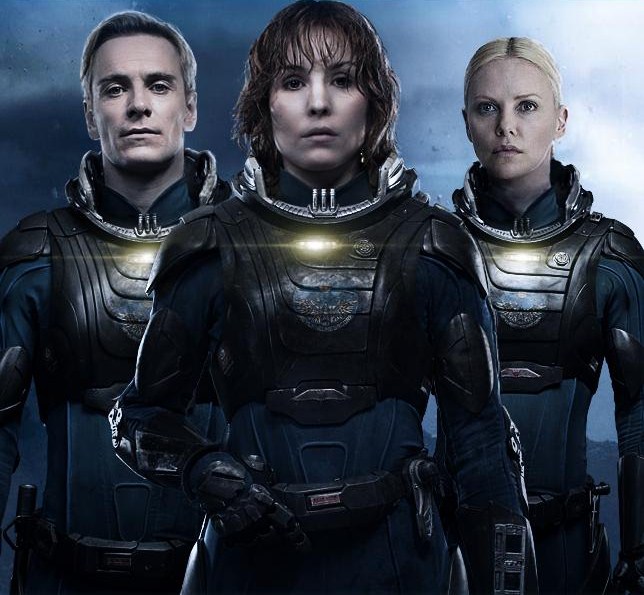 Ridley Scott and his much talked about “Prometheus” sequel, now officially titled “Alien: Paradise Lost,” had been generating quite a number of curious buzz lately. Just recently, the director revealed that with the way the planned multiple sequels are going, they are aiming to answer the decades-old question that the original “Alien” film left hangingwho created the aliens?

In a recent interview with IGN, Scott said that with his work with the franchise right now, he is slowly getting back to the events of the 1979 “Alien” film.

“I’m trying to keep this for myself. I let the other one [Alien] get away from meI shouldn’t have,” he said. “I’m trying to re-resurrect the beast and let if off the hook for a while because I’m coming back into the back-end of ‘Alien 1.’ I’m gradually getting to ‘Alien 1.'”

But what would “coming back” to “Alien” mean? Apparently, Scott is aiming to address the big question that even the original film left unanswered for fansthat is, until Scott had finally finished his planned sequels in the coming years.

“‘Prometheus 2’ will start getting shot in February and I’ve already begun now so I know what the script is,” the director said. “Then there will be another one after that and then maybe we’ll be back into ‘Alien 1,’ as to why? Who would make such a dreadful thing?”

The first “Prometheus” film made a total worldwide box office gross of $403,354,469. The film was released on June 8, 2012. The new movie will pick up the events following the arrival of Noomi Rapace and Michael Fassbender’s characters in the home planet of the Engineers, as fans have last seen a Xenomorph coming to life at the LV-223 moon.

Most recent additions to the film team includes scriptwriter John Logan, whose most recent works include “Skyfall” and the newest James Bond film “Spectre.”