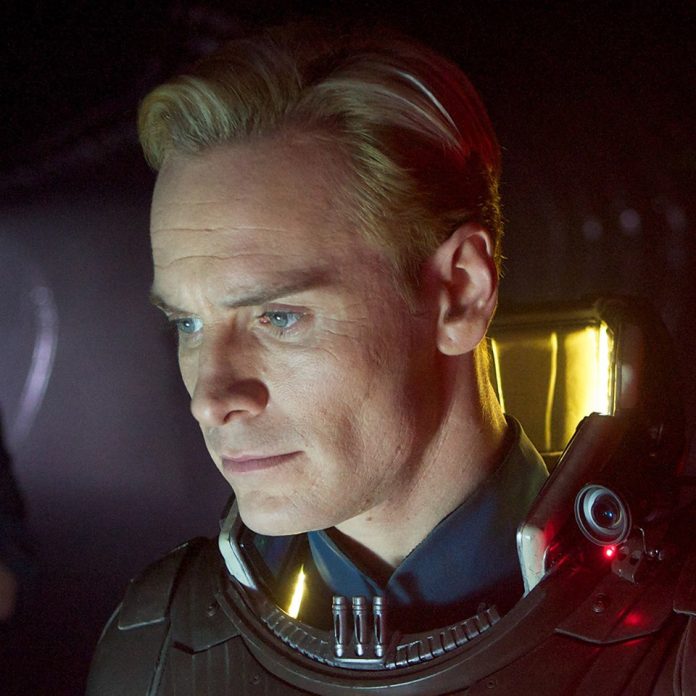 Michael Fassbender really turned in a memorable performance in “Prometheus” as the synthetic android with a nefarious mission, David. Fans of the “Alien” franchise already know that the actor will be reprising his role as the android in “Alien: Covenant,” however, it appears that David isn’t the only android he will be portraying.

In an interview with The Irish Times, Fassbender revealed that he will be playing more than one character in the film.

“I am allowed to say I am playing two robots Walter and David. I think what’s great about it is that [director] Ridley [Scott] has gone back to the original DNA of ‘Alien,’ the horror element of that. But it also has the scope and the scale of ‘Prometheus.’ Ridley has cut it already. He is a machine. He is an incredible human being and he was in such good form. He is such an imaginative, mischievous figure.”

Sounds like viewers will see Fassbender share screen time with himself in “Alien: Covenant.” Now, if only he can shed some light on whether David is going to stay as a talking head or not. Some fans believe the android will get his head reattached; after all, he is going to be greeting the crew of the Covenant.

Meanwhile, Alien vs. Predator Galaxy has reported that Guy Pearce will be reprising his role as Peter Weyland. Actually, he will be playing a younger Weyland in the opening scenes of the film. According to the site, the film opens with David being brought online in a white room with a view of the ocean, and Weyland is there asking the android a series of questions to test him.

In another scene, David is playing Richard Wagner’s “Entrance of the Gods into Valhalla” and he starts explaining the music’s meaning. The two will talk about gods, their creations, and human mortality. This little exchange will explain why Weyland wants to make contact with the Engineers.