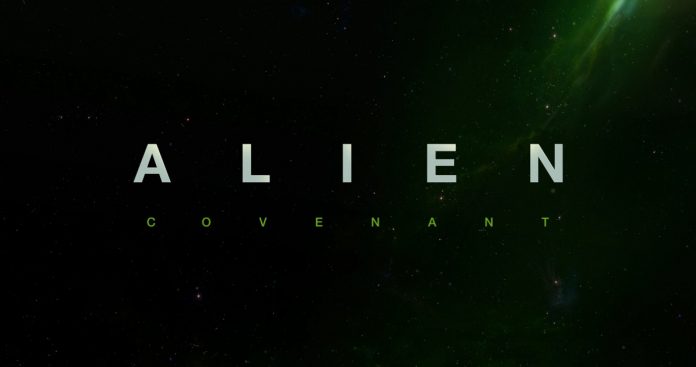 Ridley Scott, the director of the classic “Alien” film, is already working on the sequel to the 2011 film, “Prometheus.” There are new images that are circulating online showing the set of the new sequel, “Alien: Covenant.”

“Prometheus” serves as a prequel to the “Alien” universe although the characters are dealing with a different problem by trying to find their “maker.” It is still unsure what the sequel would be about, but there are images of the set showing a quarry that is abandoned located in Sydney, Australia.

The movie has been in the works for a while now and a new trailer may be released anytime soon, but fans can momentarily enjoy the new set photos that were leaked showing a very dark and grim place for the movie. There are corpses of humans and aliens everywhere in the set and it seems that there was a big fight that occurred. It is said that the location is probably portraying the home world of the Engineers since there are huge trunks of trees that are present in the set.

In addition, it is also seen that there is a big monument that resembles the Engineers. Aside from that, there is also an image of the main character that is being played by Katherine Waterson. The image of the actress in the set seems to be taken from a monitor behind the set. Furthermore, it shows the location where the actress is in, and it gives off an “Alien” vibe since the set seems to be similar from the previous “Alien” movies.

The studio behind the film, 20<sup>th Century Fox, has already released an official synopsis for the film reading: “Bound for a remote planet on the far side of the galaxy, the crew of the colony ship Covenant discovers what they think is an uncharted paradise, but is actually a dark, dangerous world – whose sole inhabitant is the ‘synthetic’ David (Michael Fassbender), survivor of the doomed Prometheus expedition.”

It is still unknown with regards to the fate of Noomi Rapace’s character, there may be clues once the movie is released.

'How to Get Away with Murder' season 2B updates, spoilers: Mid-season...