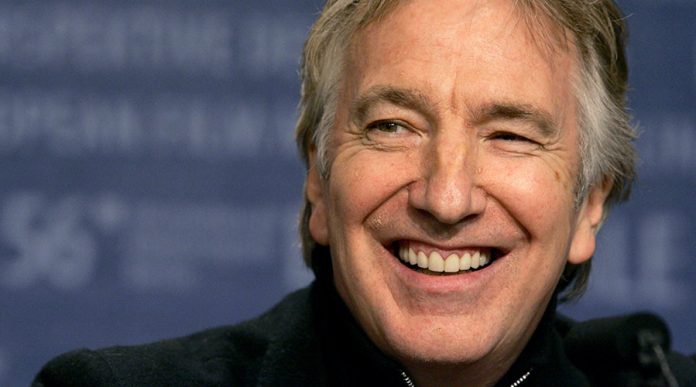 Actor and director Alan Rickman has died at the age of 69 after his battle with cancer.

BBC reports the family of the British film and theater artist announced his death on Thursday, Jan. 14, in London. Rickman was surrounded by his family and friends in his passing.

“Harry Potter” author J.K. Rowling paid tribute to the star who portrayed the character of Professor Severus Snape in the film adaptation, saying, Rickman was “a magnificent actor & a wonderful man.”

“My thoughts are with Rima and the rest of Alan’s family. We have all lost a great talent. They have lost part of their hearts,” Rowling wrote on Twitter.

Rickman secretly wed long-time partner Rima Horton last year, whom he has been with since he was 19 and she was 18.

“Harry Potter” actor Daniel Radcliffe, who played the title character, wrote his tribute to “one of the greatest actors” on Google Plus saying he was “one of the loyalest and most supportive people I’ve ever met in the film industry.”

“Working with him at such a formative age was incredibly important and I will carry the lessons he taught me for the rest of my life and career,” Radcliffe wrote. “Film sets and theatre stages are all far poorer for the loss of this great actor and man.”

Rickman’s breakthrough performance in “Die Hard” as Hans Gruber launched his film career when he was 41. Known for playing screen villains in films including “Robin Hood: Prince of Thieves” (1991) as Sheriff in “Nottingham and Sweeney Todd: The Demon Barer of Fleet Street,” Rickman has received a total of 16 awards including a BAFTA for “Robin Hood” as well as an Emmy and a Golden Globe for best actor in a mini-series for his performance in “Rasputin: Dark Servant of Destiny.”

The Tony Award nominee was a respected actor, director and writer for theater in London and New York. His net worth is $16 million, according to Celebrity Net Worth,

'Reign' season 3b updates: Show to return on a new timeslot...